I have two bunkers for sale. Got them from someone whose Oakley rep gave them to him, saying they were prototypes for the holiday bunker.

No idea if that's true. Another member here says he thinks they are merely castings of a holiday bunker.

I don't know which is accurate, but I need to recoup some recent expenses, so I'm selling the pair for what I paid: 200 for both

The pic is only of one but they mostly look the same. 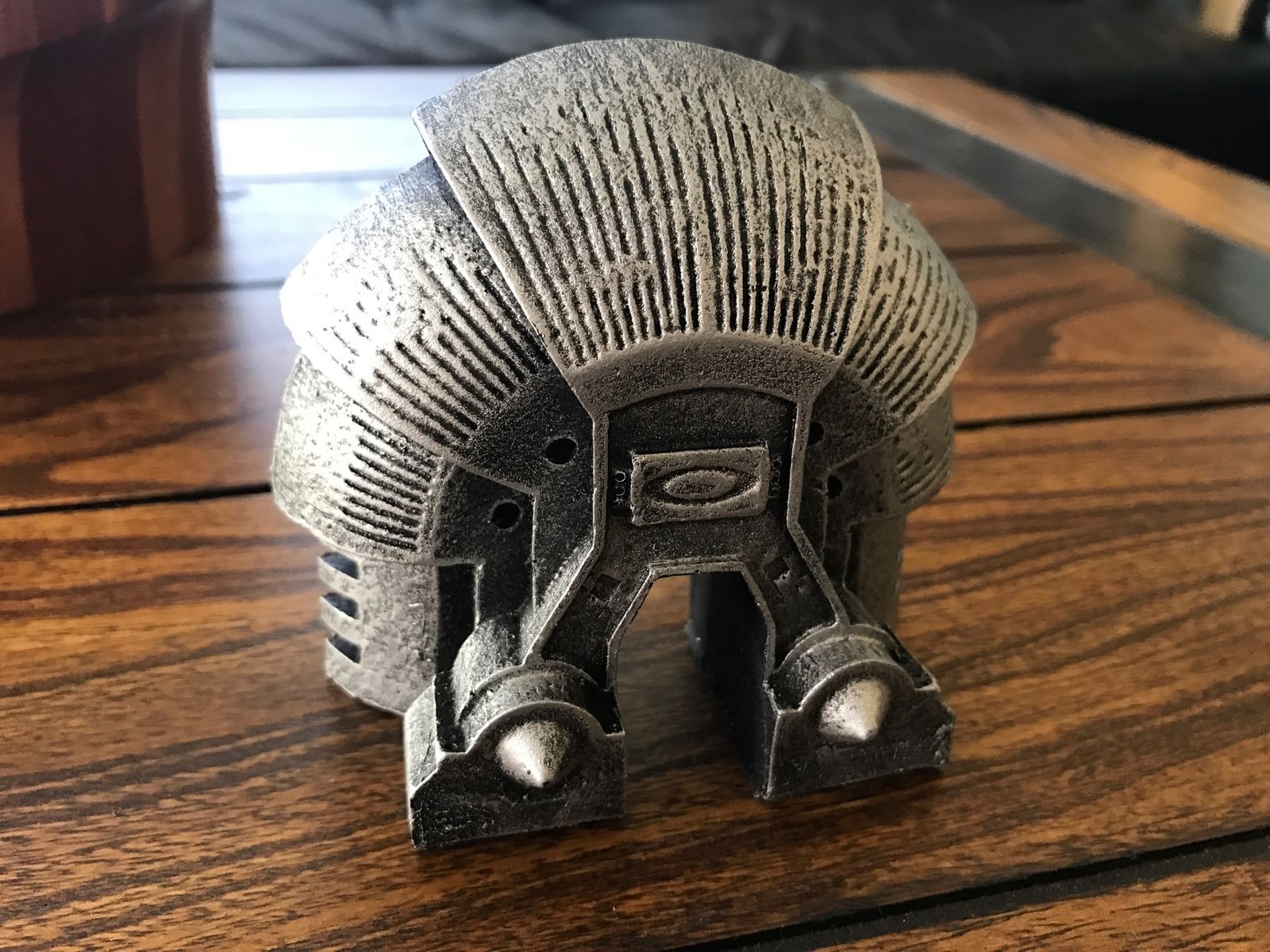 Sent from my iPhone using Tapatalk

Can I see pics of the back and bottom
U 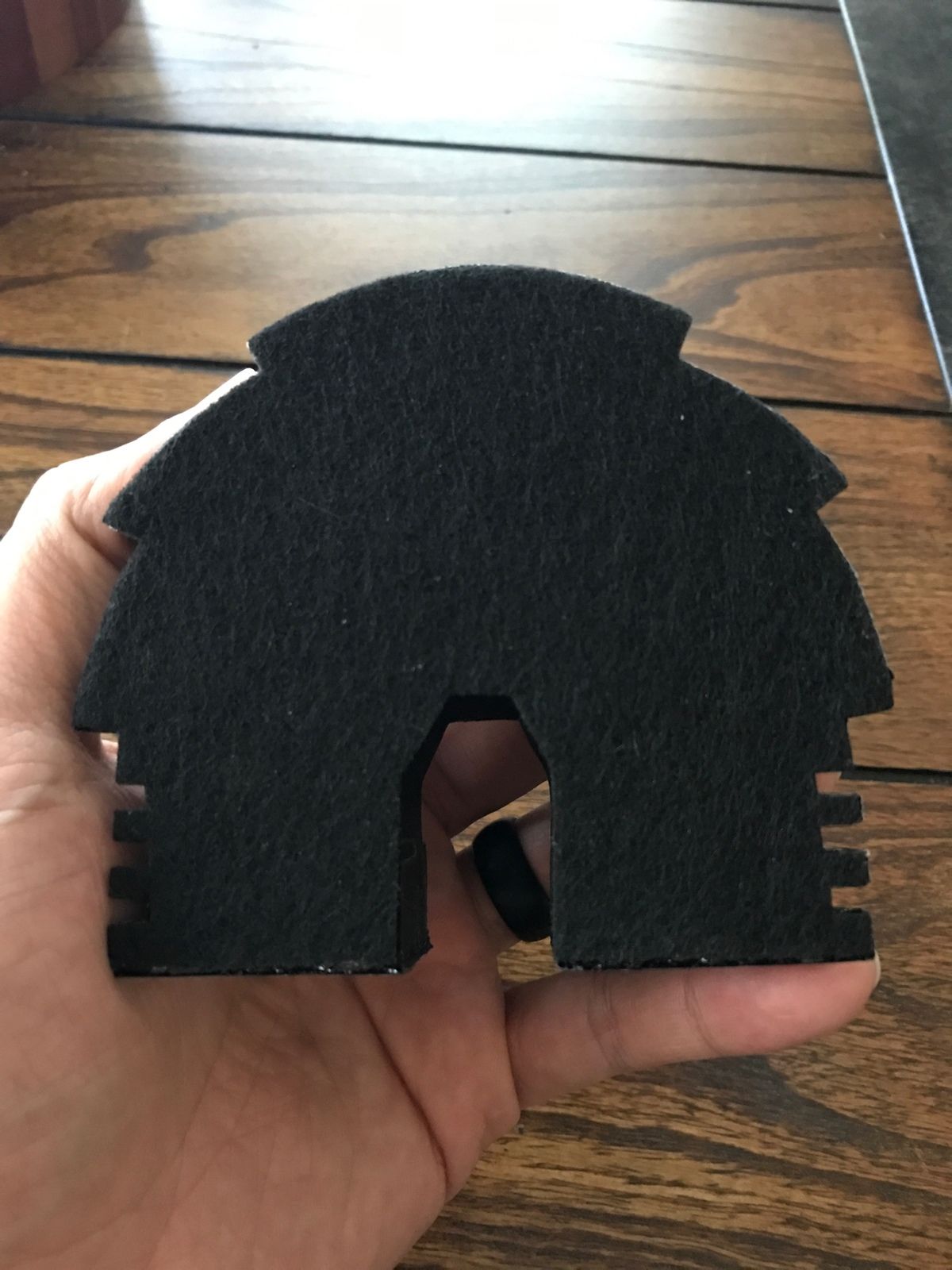 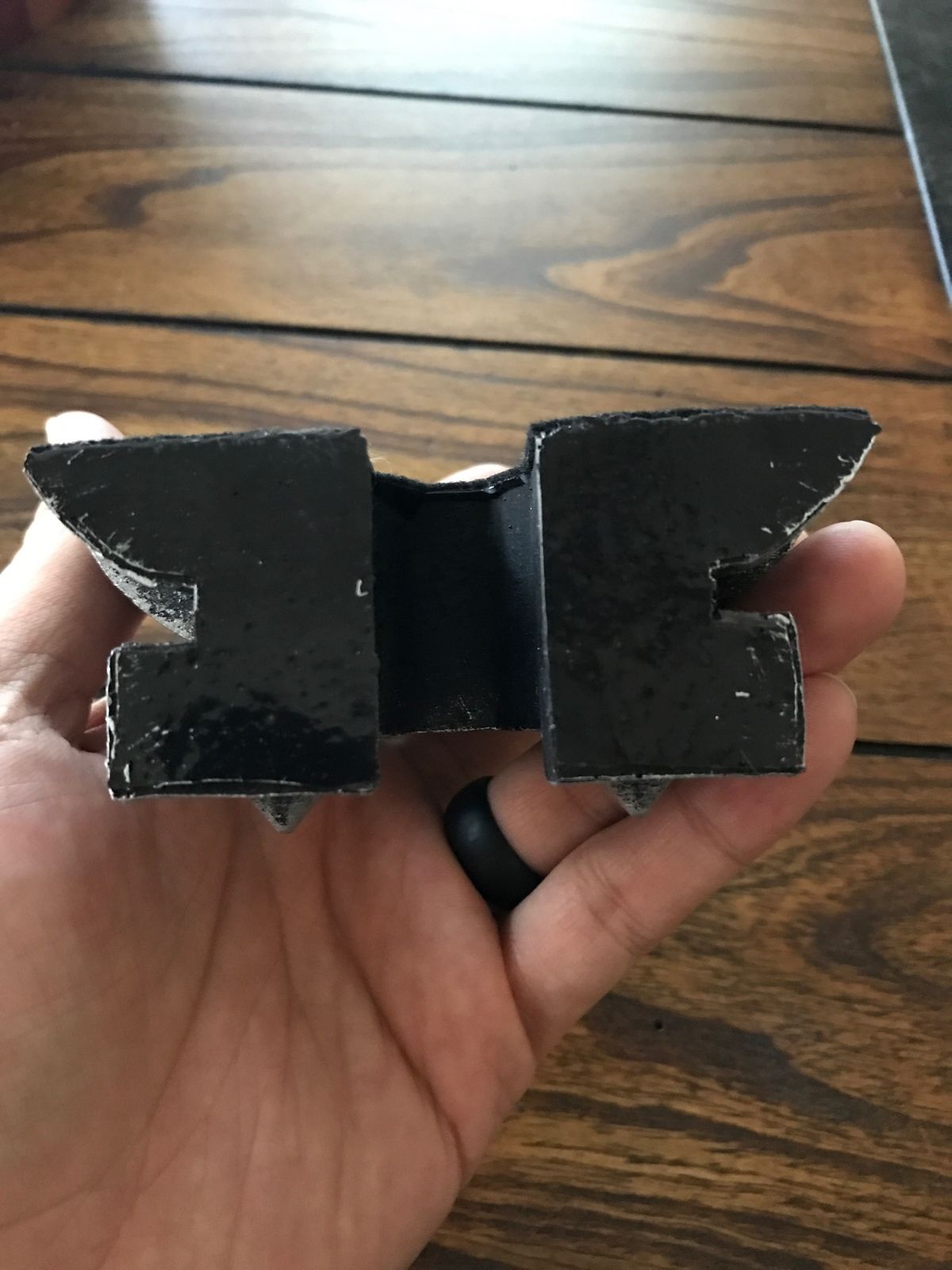 What is it made of?
U

No idea what it's made of. It's quite hard, and it weighs 6.2oz if that helps.

Upon closer inspection, it's definitely missing a lot of the details of the release version that would show up if it was a casting - so I doubt it's that.
U

These were fan made and sold on eBay a few years back. Lots of discussion here about them. Sorry if off topic
U

Username Hidden said:
These were fan made and sold on eBay a few years back. Lots of discussion here about them. Sorry if off topic
Click to expand...

Thanks for the info. Are you sure they're the same? The guy who acquired them definitely was an oakley rep. Not saying they're not fan made, just seems like an odd thing for a rep to be handing out.
U

The glossy base and felt padding are giveaways.
U

Thanks for the confirmation.
U