I have an uncle that worked for Joe Gibbs Racing on the 18 road crew during Bobby Labonte's championship run in 2000. One of the 'perks' of being a part of the winning crew, was attending a year-end banquet, at the time it was at the Waldorf-Astoria in NYC. If you are a NASCAR fan, you know this is a televised event, driver's speak yada yada. After the 'show', the championship crew is able to let loose and have a good time, usually headlined live music, etc. Bobby called all of his road crew up onto the stage and handed these out as a gift to them before the party got started.

This is not my Uncle's pair, however I was able to get my hands on these many years later, there was no box just the glasses & the bag were handed out by Bobby. It was my understanding from talking to my uncle that these were Oakley in house customs specifically for Bobby to hand out as gifts. If you look on the frames, they certainly appear to be hand painted at a high level. As you can see the logos are an orange that I've never seen on any other pair (almost color chrome), and the lenses are etched with the 2000 Winston Cup champion logo, the lenses are black iridium. I would say, probably less than 25 in total exist. These are brand new, never worn with no blemished what-so-ever that match my Uncle's pair exactly so I can verify the story/pair are legit.

This pair just sits in the microfiber bag in my safe, I'd like someone to enjoy them more than I do. Thanks
$175 shipped OBO paypal FF or pay the fees. 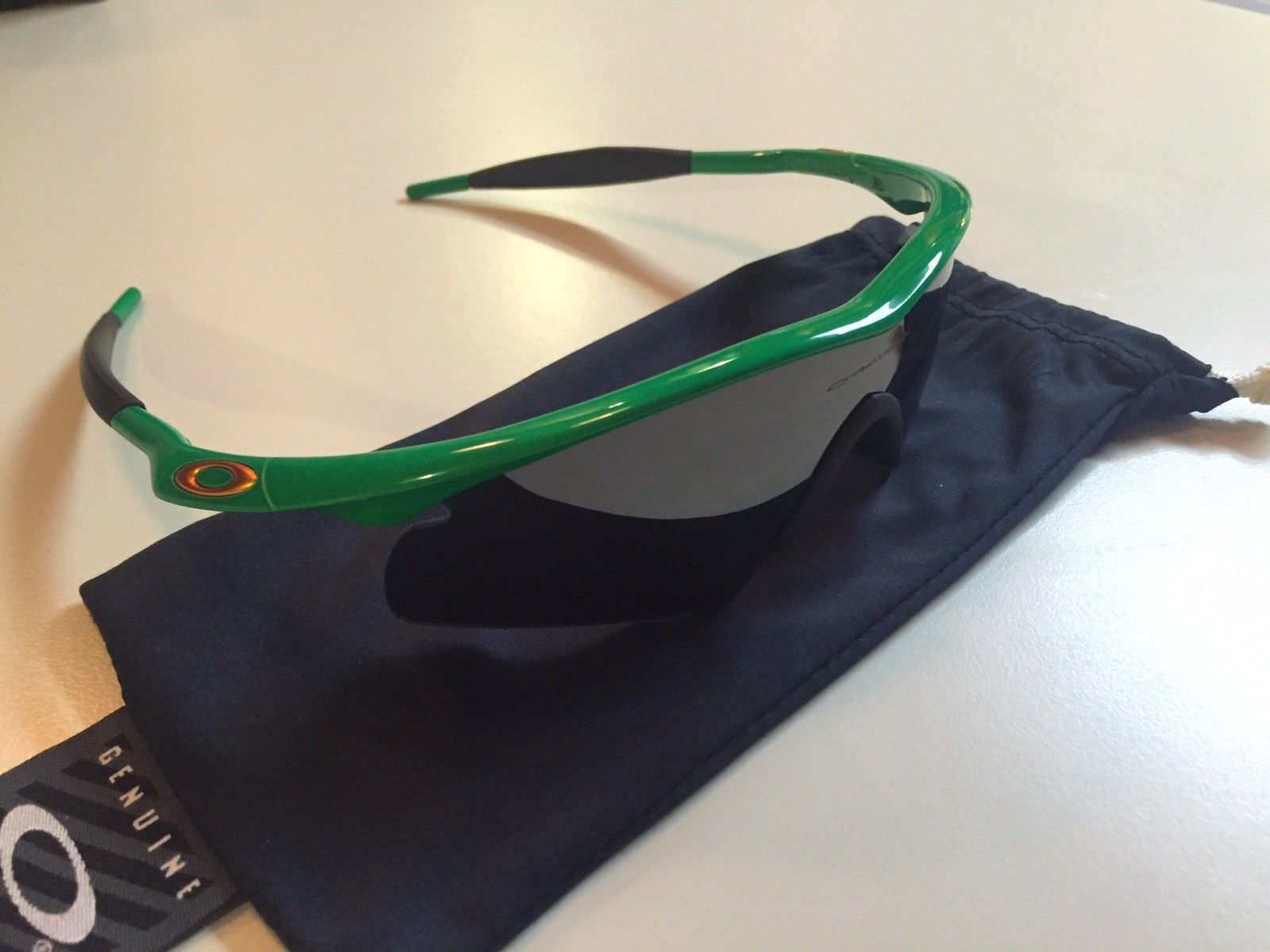 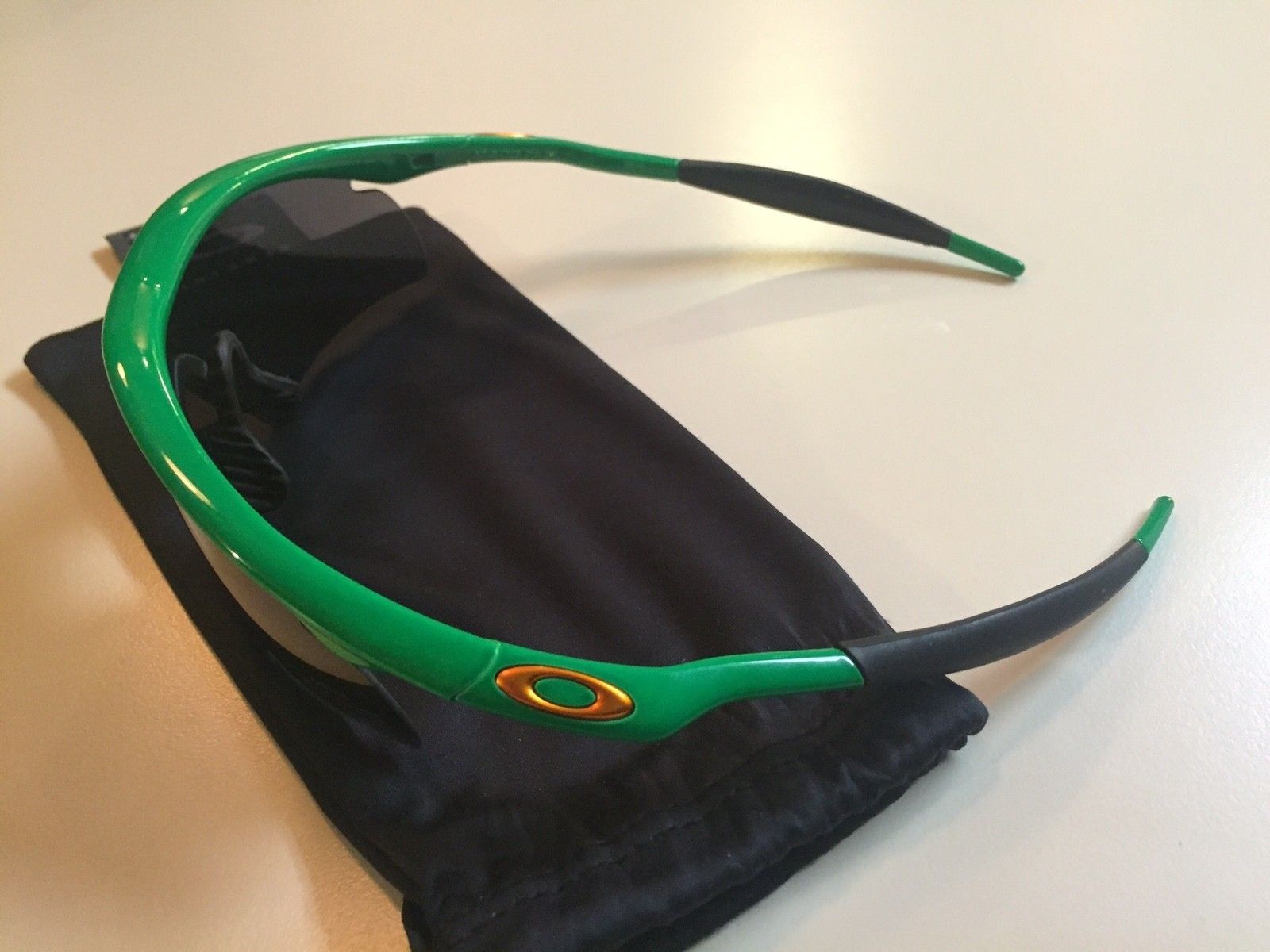 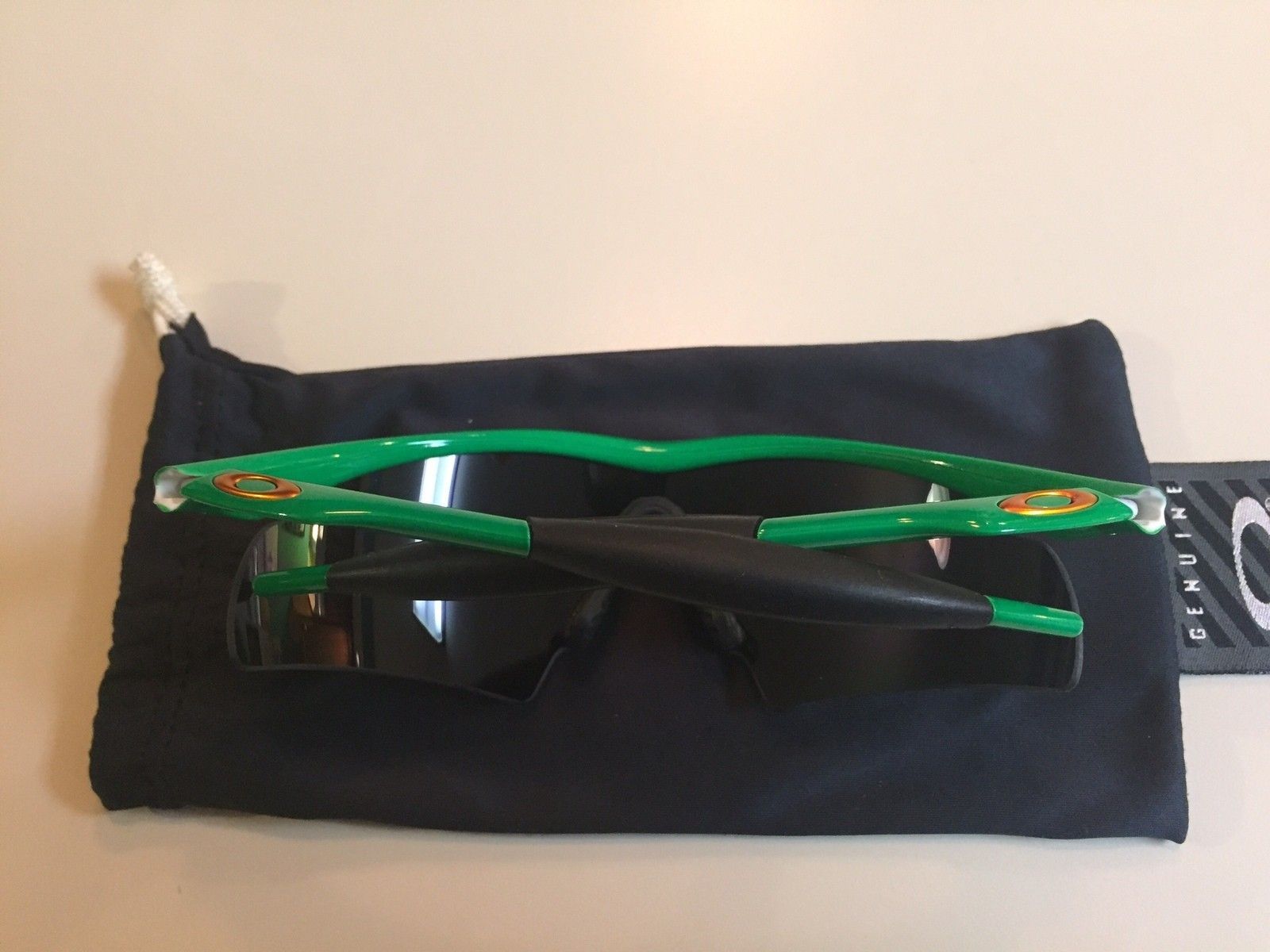 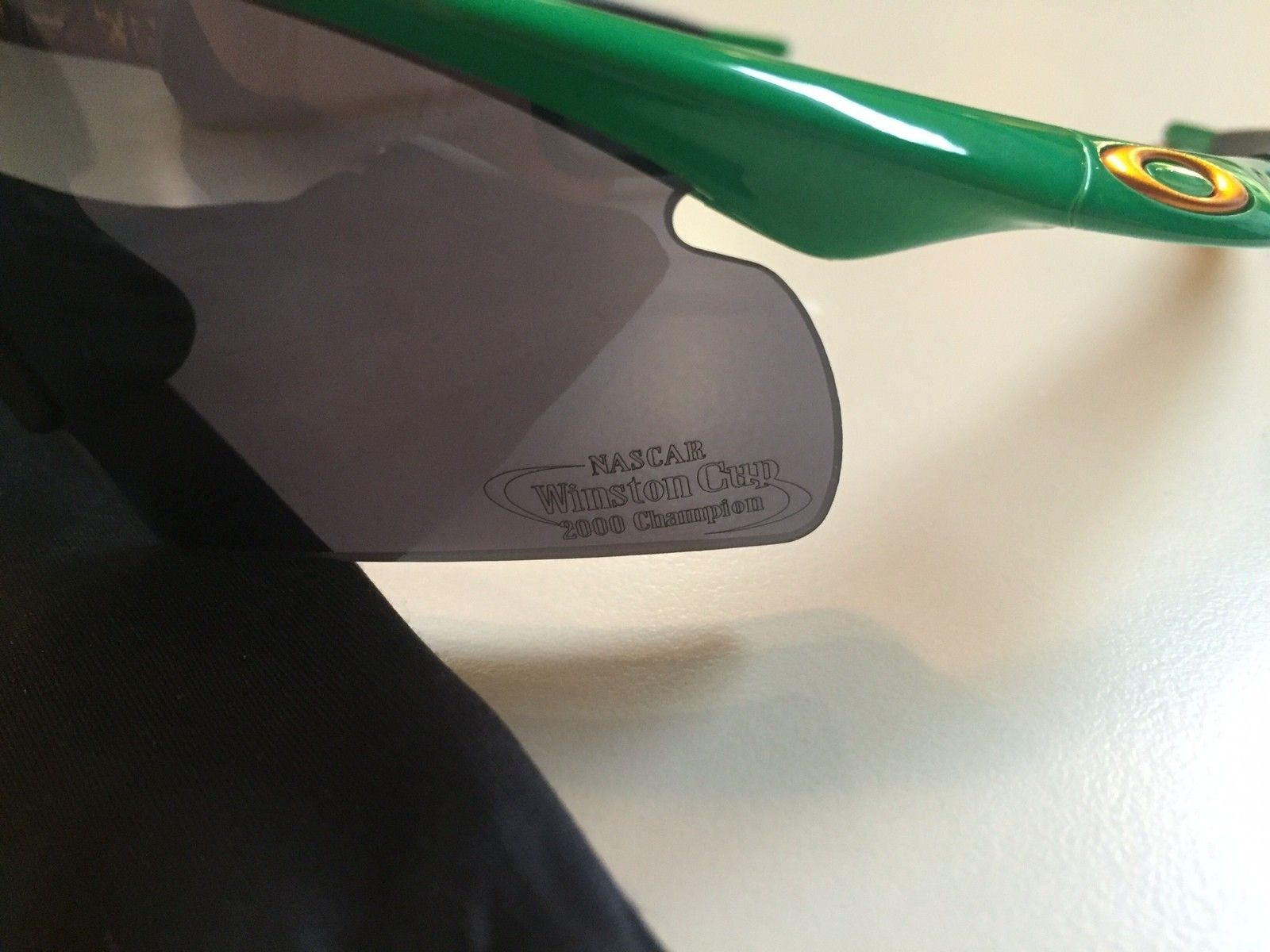 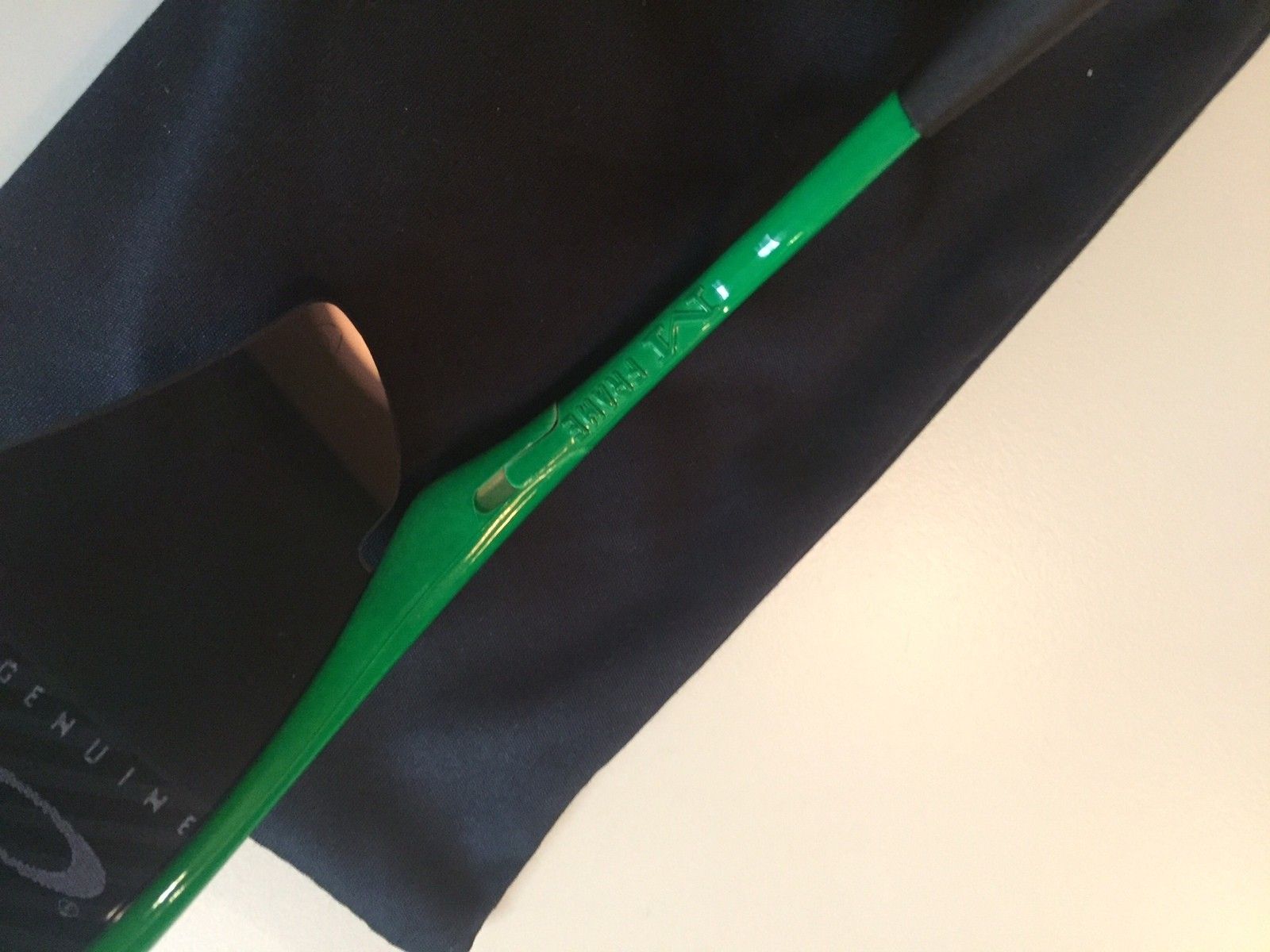 Bump, bring me offers!
U

Its a cool pair, love the frame color. Wish they would have gone with a fire lens but it is what it is.
U

Pretty legit pair right there.
U

Username Hidden said:
Its a cool pair, love the frame color. Wish they would have gone with a fire lens but it is what it is.
Click to expand...