Register to Not see this ad
L

Chris257 said:
Hi buddy from one newbie to another !
Similar story for myself left my James Stewart Conducts at the airport, and to be honest, until this happened I didn't realise how valuable and rare Oakley's can be, and hence brought me here too.
It's an amazing site with very helpful people, I'm resigned to the fact I'll never get a set again so began looking for similar, after a little googling and registering I can safely say it's the best $ I've spent, it allowed me to post on Oakley exchange and hopefully all being well I've got a as new set of now discontinued Nanowires 3.0 on their way to me from the other side of the world ! Care of a great guy on here. Keep the faith buddy and im you will find some Shields soon.
Click to expand...

silveredge said:
new here as well and every time i buy older oakleys i consider getting cheap lenses that i dont mind scratching up so i can keep the originals pristine
Click to expand...

Not sure I consider myself a collector. Bought my first set of Razor Blades in probably 88 or so, earpieces eventually broke, then at some point the frame broke. Bought another set at that point (probably 92-93?) and that frame eventually cracked/broke. Threw then in a desk drawer and forgot about them until recently. Went through a few sets of M-Frames, always seemed to manage to break those too.

At this point I own four Razor Blade frames (two broken. and trying to get repaired...) plus one set of M-Frames, hopefully soon to be several more.

So maybe I need to be in the "addict" thread...

Center of the middle of nowhere Montana 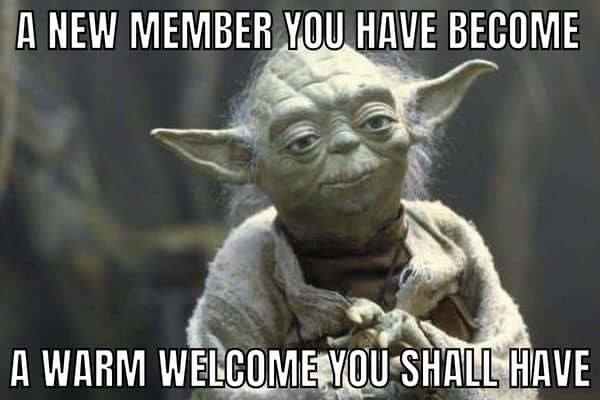 Youngbert67 said:
I need to decide now whether I like stuff enough to buy duplicates/spares to hide away. Anyone else in the same boat?
Click to expand...

That means you are getting old, like the rest of us. Just not old enough to realize the "spares" are just something someone else will have to use or clean up.

Youngbert67 said:
Got to the point in my life where I've realised that the stuff I have that I really like isn't going to last another 30-40 years so I need to decide now whether I like stuff enough to buy duplicates/spares to hide away. Anyone else in the same boat?

Might as well share the story of how I ended up here for those interested. Used to do a lot of travel to film mountain bike events where I'd often bump into the Oakley athlete rep, got to know him well enough to get a steady supply of one or two pairs a year, so when I inevitably stopped traveling I needed to actually go out and buy a new pair. Wish I could remember why I ended up liking the Crossrange Sheilds in Arctic Mist, must have been an ad or something but I had to have them so found a pair on ebay and got them delivered while I was working in the desert at the Red Bull Rampage event (first selfie attached). Had them for a year, loved them but left them on the top of the car or something, one day they just disappeared. At that point I really hadn't had them long enough to have moved on so I sourced a second pair on ebay, they were already at that point getting harder to find, what with being a limited colourway and seemingly a less popular style. Still, I found a pair at a decent price and I'm glad that I did, just one of those accessories that feels like it really belongs to you and suits you well. Over time they're slowly accumulating scratches and reminding me that they really don't last that long if you wear them all the time, so I've been searching for a back up pair, some I can keep for a rainy day, in pristine or even good condition, only they're now impossible to find. The only people selling want full retail, which is especially hard for me to stomach after getting free glasses for a while and now having to kids who need stuff more than I need spare sunglasses!

So how do the collectors out there go about sourcing the sought after pairs? Patience? Willingness to spend what it takes?

That's epic. I'm also a fellow bicycle liker. You independent or you work with a company? Pinkbike or something?