All prices include USPS Priority Insured Shipping within the US.

Frames are used with some wear, some plating loss at edge of rivets and icons. The original 24K iridium lens has quite a few surface scratches, but are still usable (small light flares are more noticeable but appears clear looking thru). The frames will come with some excellent condition Prizm Daily Polarized lens with the 24K lens loose. While it is the Asian Fit (Low Bridge) model, it takes the standard Holbrook lens just fine (which are what the Prizm Daily Polarized lens are). Includes a microfiber bag.

I like these fine and would use them as beaters if I decided to keep them. Prizm Daily Polarized is also probably my favorite closest-to-neutral-but-contrast-enhancing lens, but I need to sell stuff. 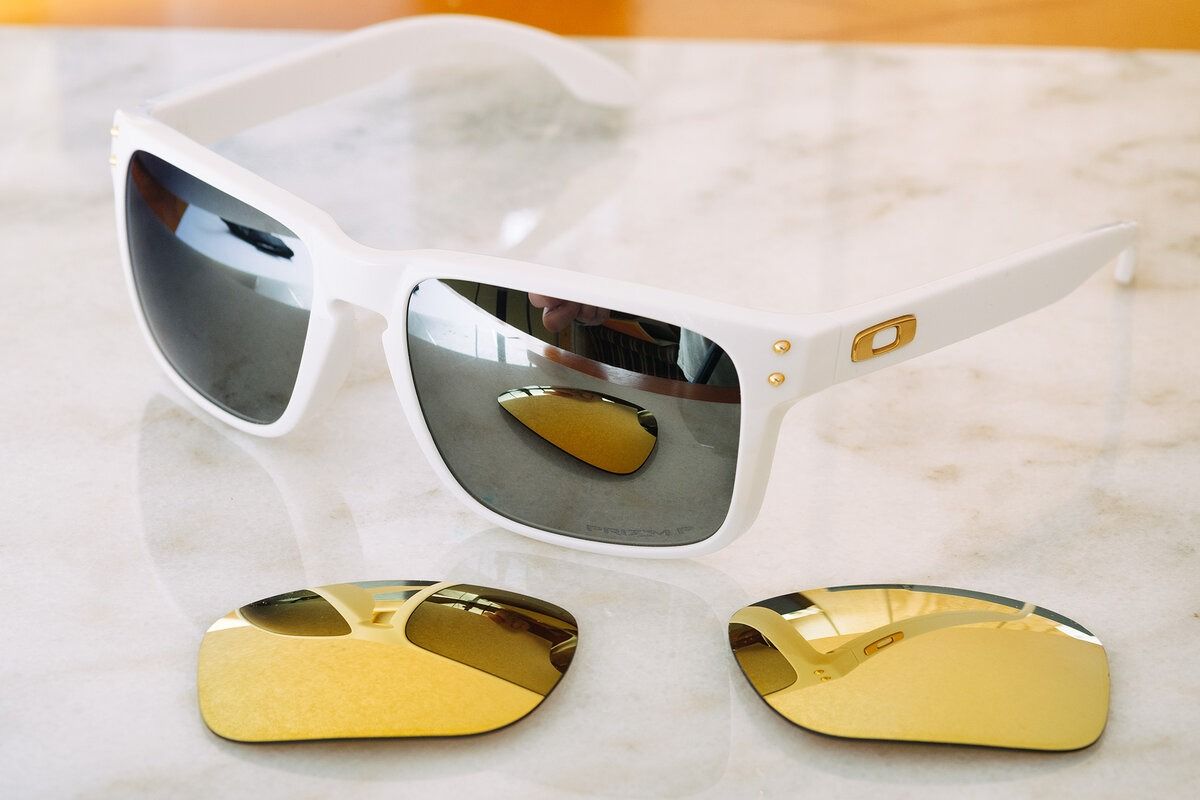 Got this originally as a frame to hold spare lens but I don't wear the frame that often. The lens installed are the original Prizm Black lens they came with that was popped out the day I got them and not used. 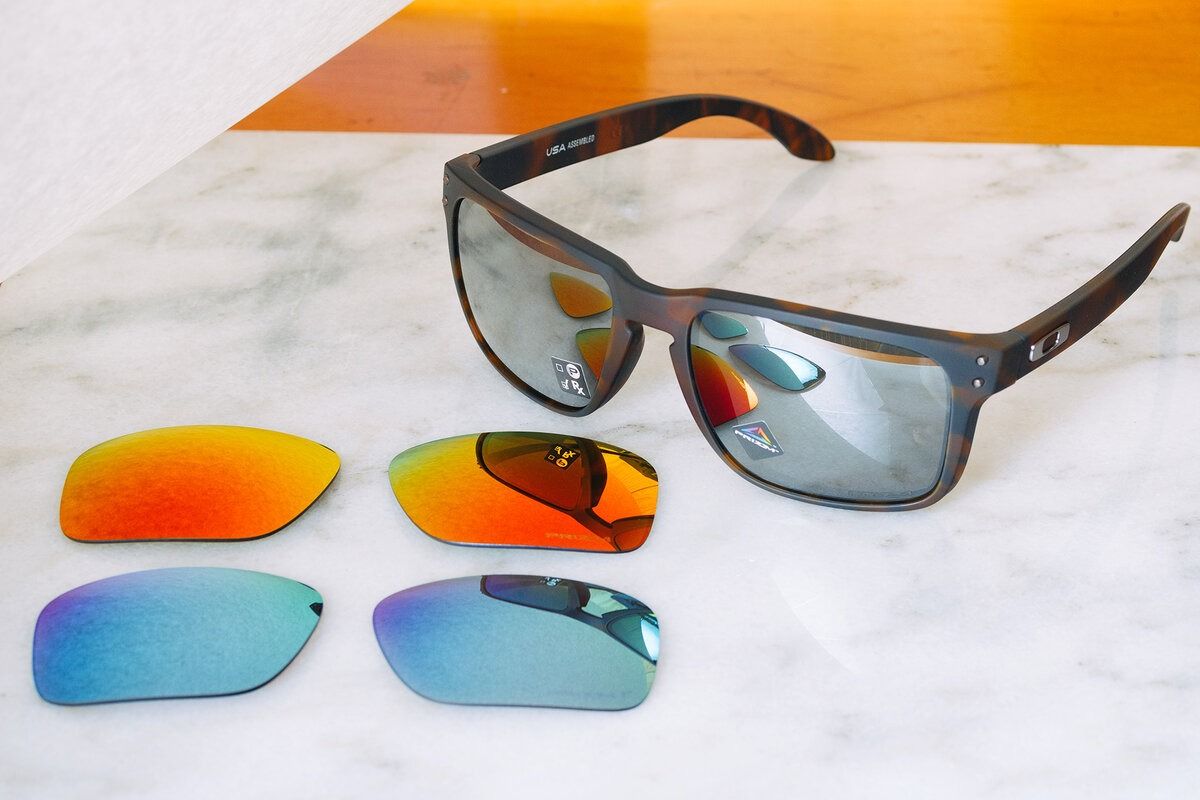 Shown above, asking 60 for the Ruby, 90 for the DWP, both are in excellent condition and have not been used often (Especially Ruby). I don't care for the look of Ruby thru the back of the lens (too green/cold for my taste), and I prefer Maritime to DWP, and already have DWP in another pair.

I also have a Prizm Black (non-Polarized) for Holbrook XL, which unfortunately has a small scratch towards the edge of the left lens. It was the lens that came with my Kokoro Holbrook XL, asking $40 shipped for that if someone wants it.

Haven't been used that often, the fit of them are just barely bordering on a little tight for me (standard size Holbrook feels snug-but-comfortable for me, these feel a little tighter than that), but the primary reason I don't wish to keep them is because for me Prizm Sapphire is 'meh' compared to either Deep Water or Maritime. They look awesome in the front, but I prefer a rose base lens. Including the shown clamshell case, as I'm not a fan of the monochrome flag to keep for any of my other glasses. 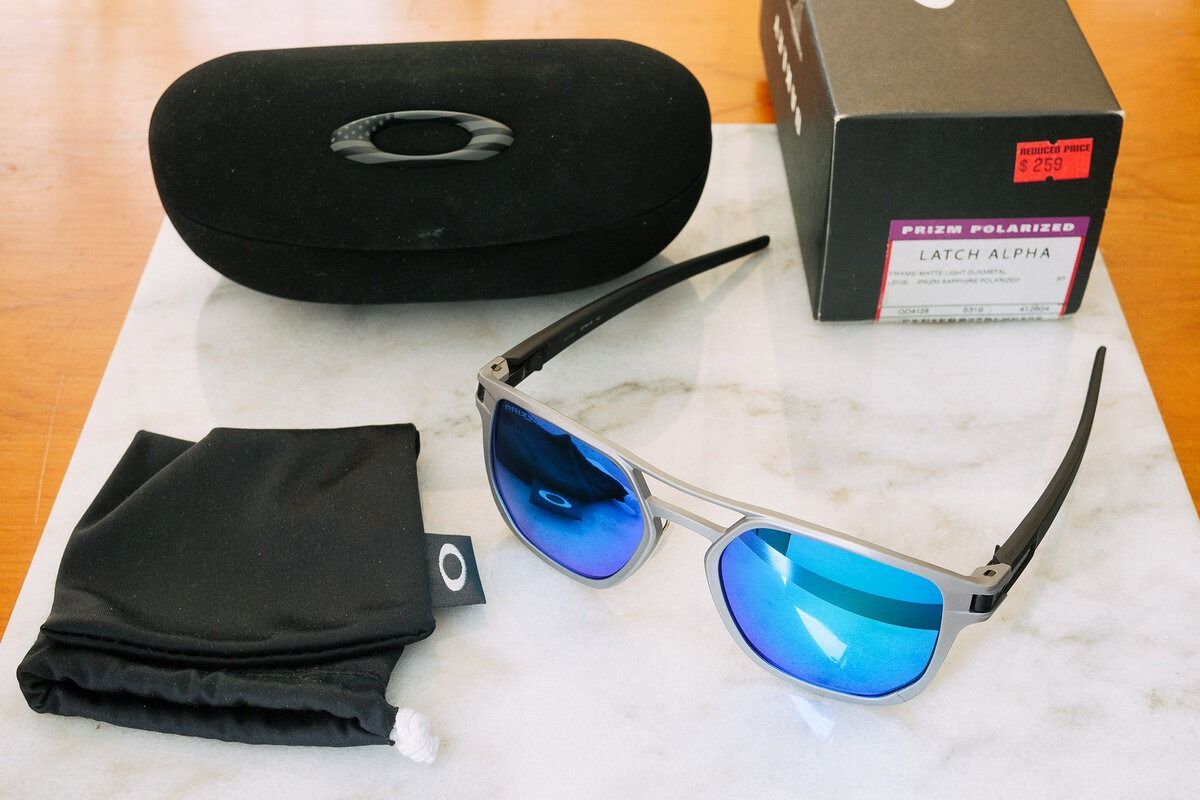 Yep, though not newer Prizm 24K, and they're a bit peppered with scratches from the previous owner probably using their shirt to clean.

Shot thru the back of them when I got them. 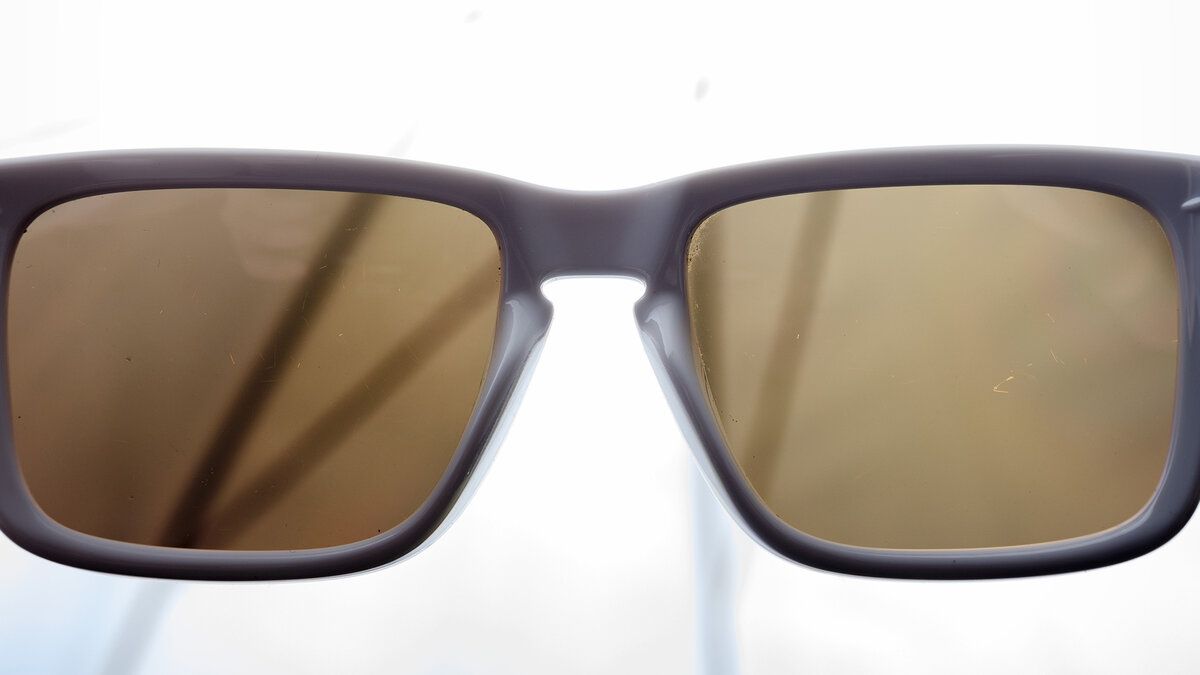 I need some prizm 24k polars so bad haha
You must log in or register to reply here.

1/6/22
Username Hidden
U
U
For Sale Holbrook Ruby, Crossrange XL Ruby and a Wiretap