Ok. Here's the skinny. I have been hunting for an oakley flight deck helmet for the better part of a month. I have scoured all corners of the internet in my search and have found myself at a dead end. What happened with them? Did only a small number of them get created and did I miss my chance to sport one? Or is there a super secret place I can acquire one? Any info would be incredible helpful!

They're tough to find. I don't think it's been mentioned on here yet but I've heard some relatively confirmed rumblings that Oakley will be releasing a helmet line next winter.
R

Of the flight deck or other helmets?

Other as in actual sports helmets.
O

As for the Flght Deck Hats, the ones with headphones, there were about 100 or 150 made. It could've been 1000 made as some would say, but I doubt it. Mostly distributed through O stores but some special dealers got them as well. A year or so later they released the Flight Deck Beanies with similar styling but no headphones.
Last edited: 10/26/15

Oakster said:
They're tough to find. I don't think it's been mentioned on here yet but I've heard some relatively confirmed rumblings that Oakley will be releasing a helmet line next winter.
Click to expand...


yea I heard the same thing that they will be making helmets for skiing and snowboarding..... 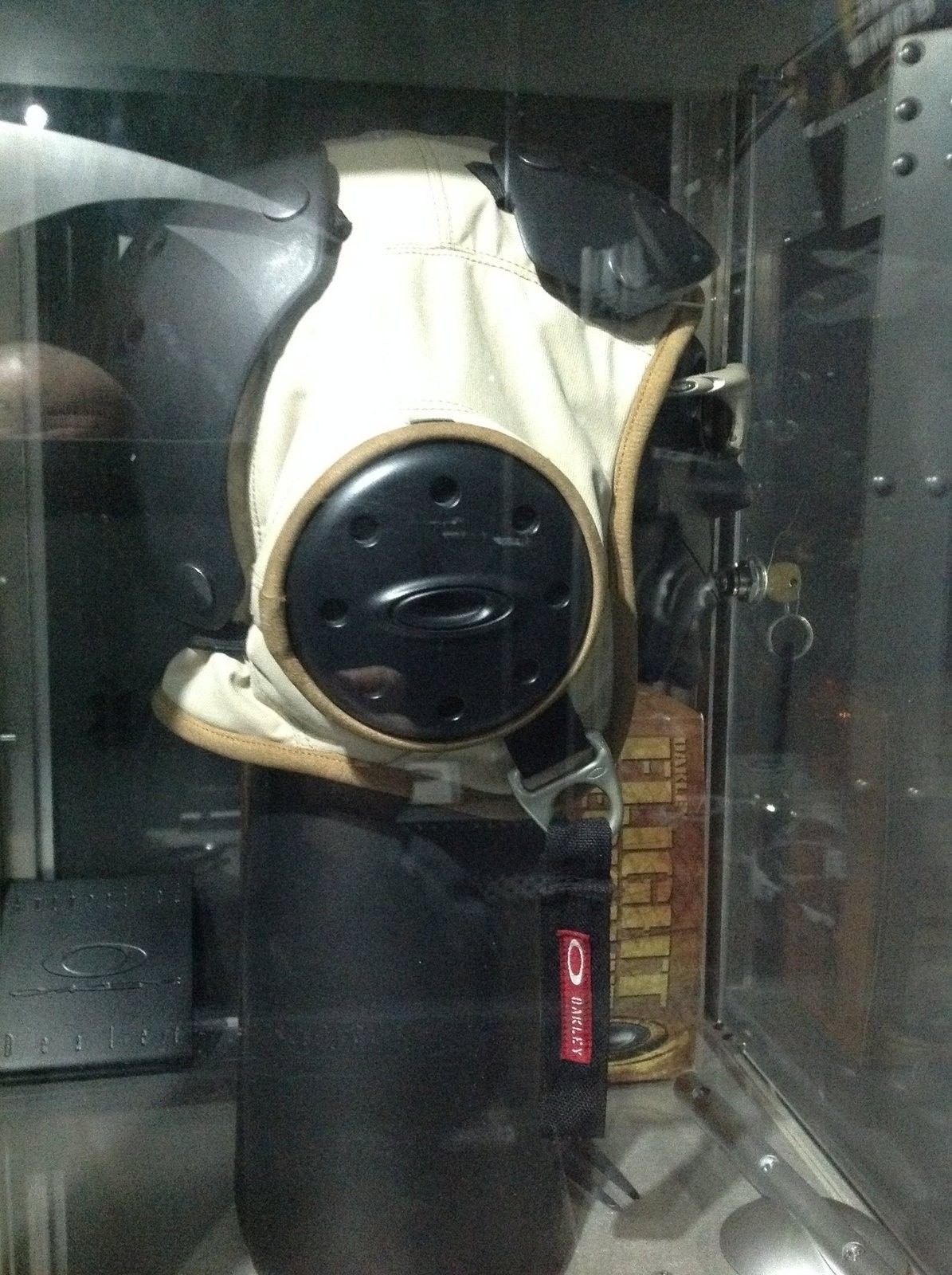 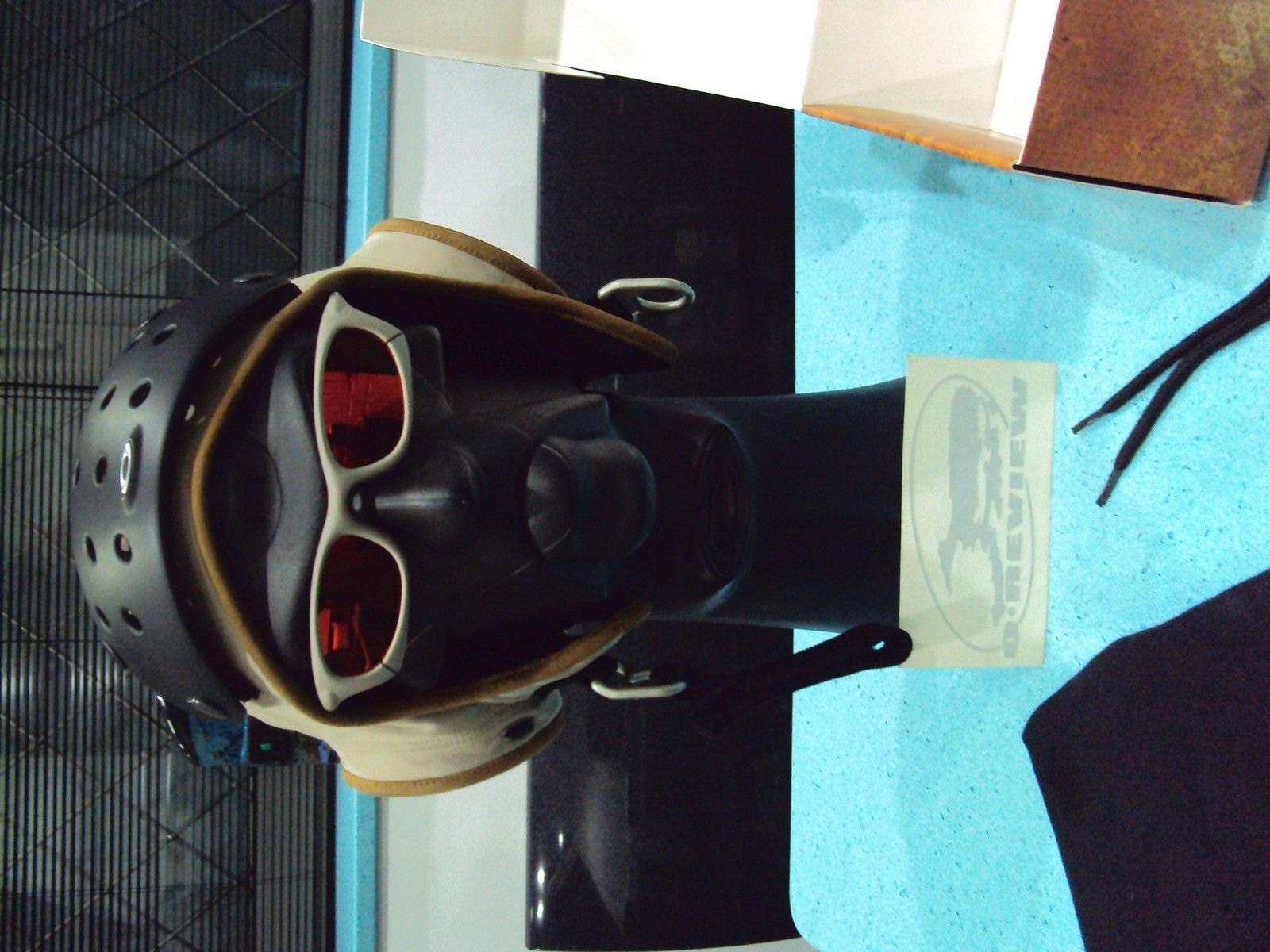 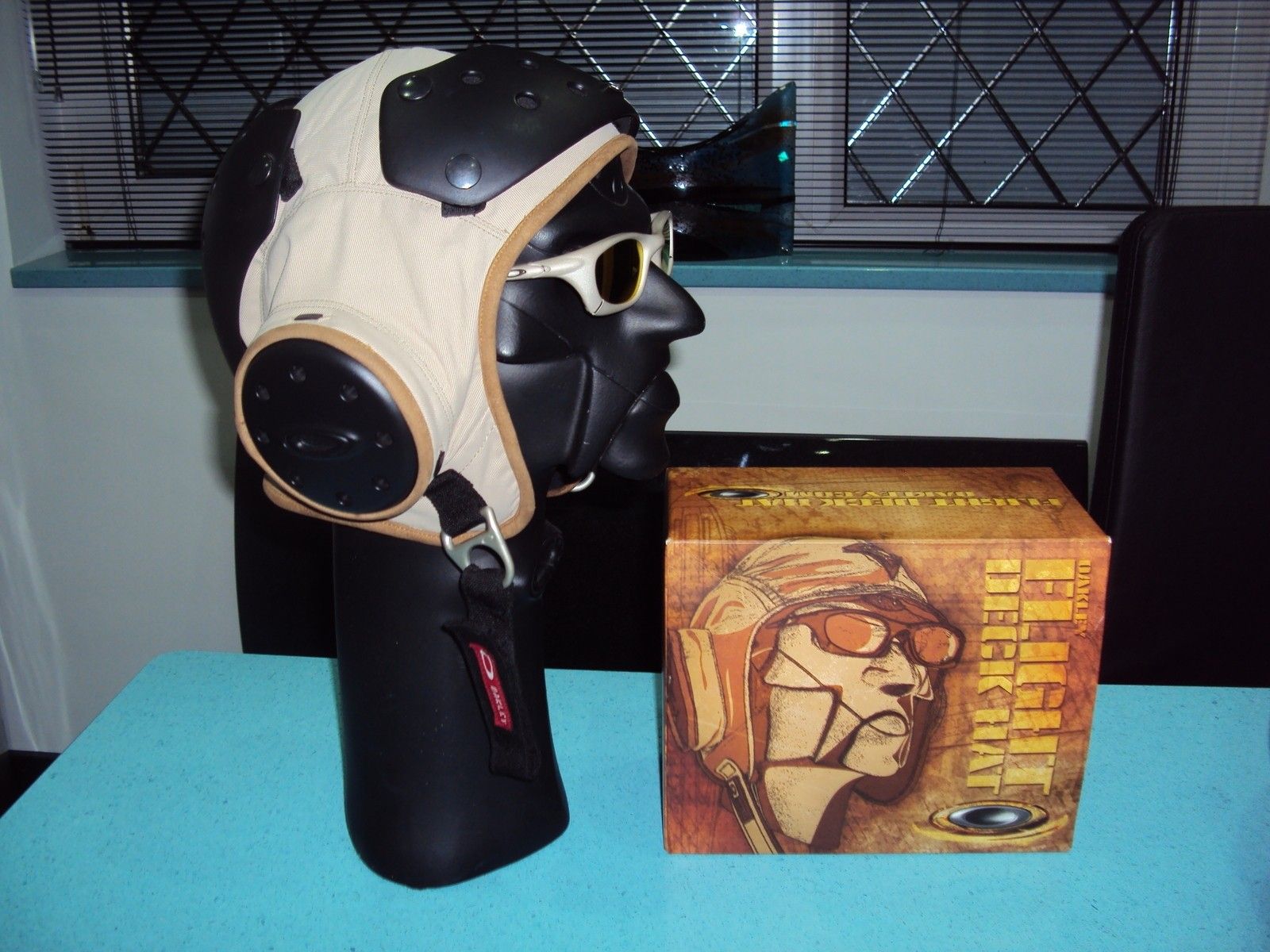