It's December and that means two things, Christmas and the Custom of the Year contest!

This month the winners from all year will face off. Since this is the first year and we started in June it will only be 6 entries this time, next year it will be all 11. So here they are.

Winner of June 2017. @cacatman This was X Metals only. His Iron Man X Squared was the first winner and is damn awesome. Check out how it did against the competition here. OF Custom of the Month June 2017 (X Metal) Congrats Cacatman!!! 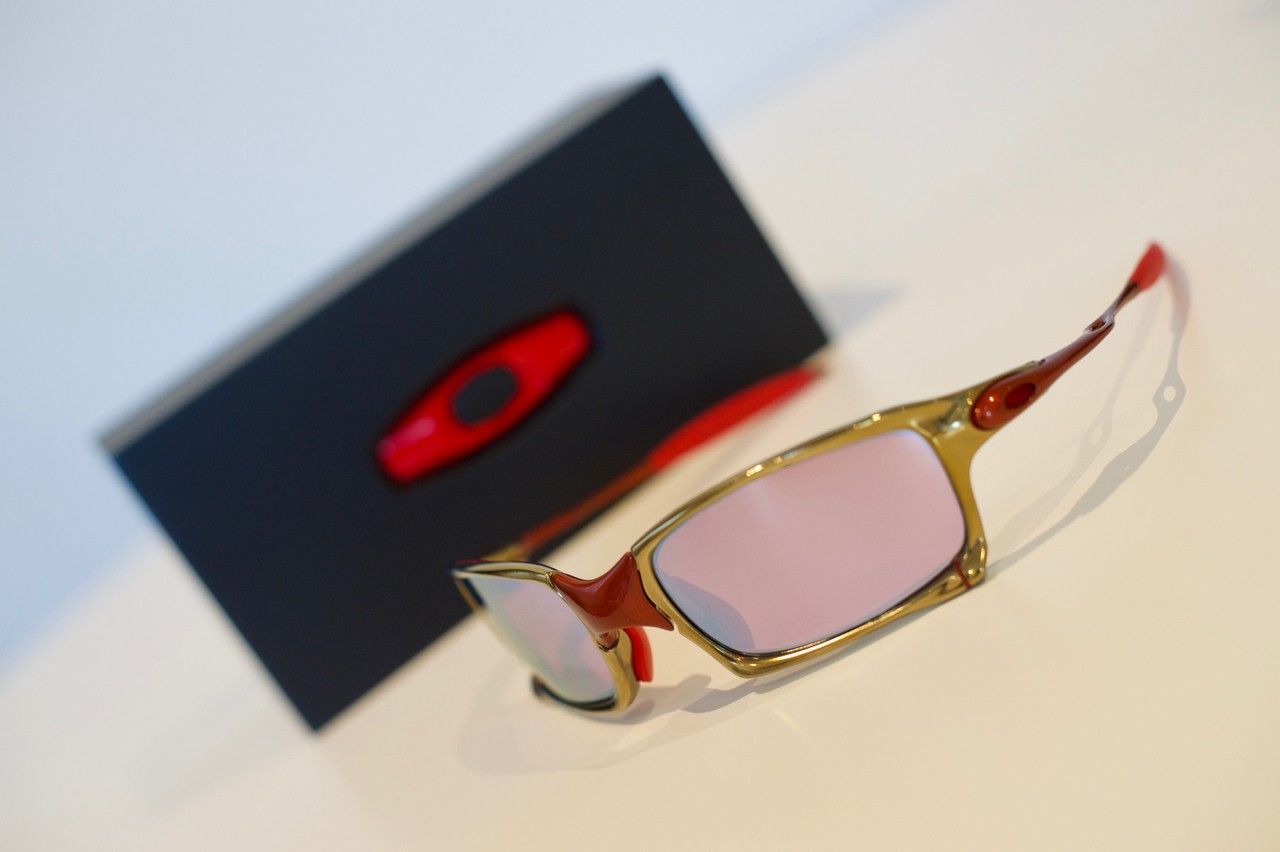 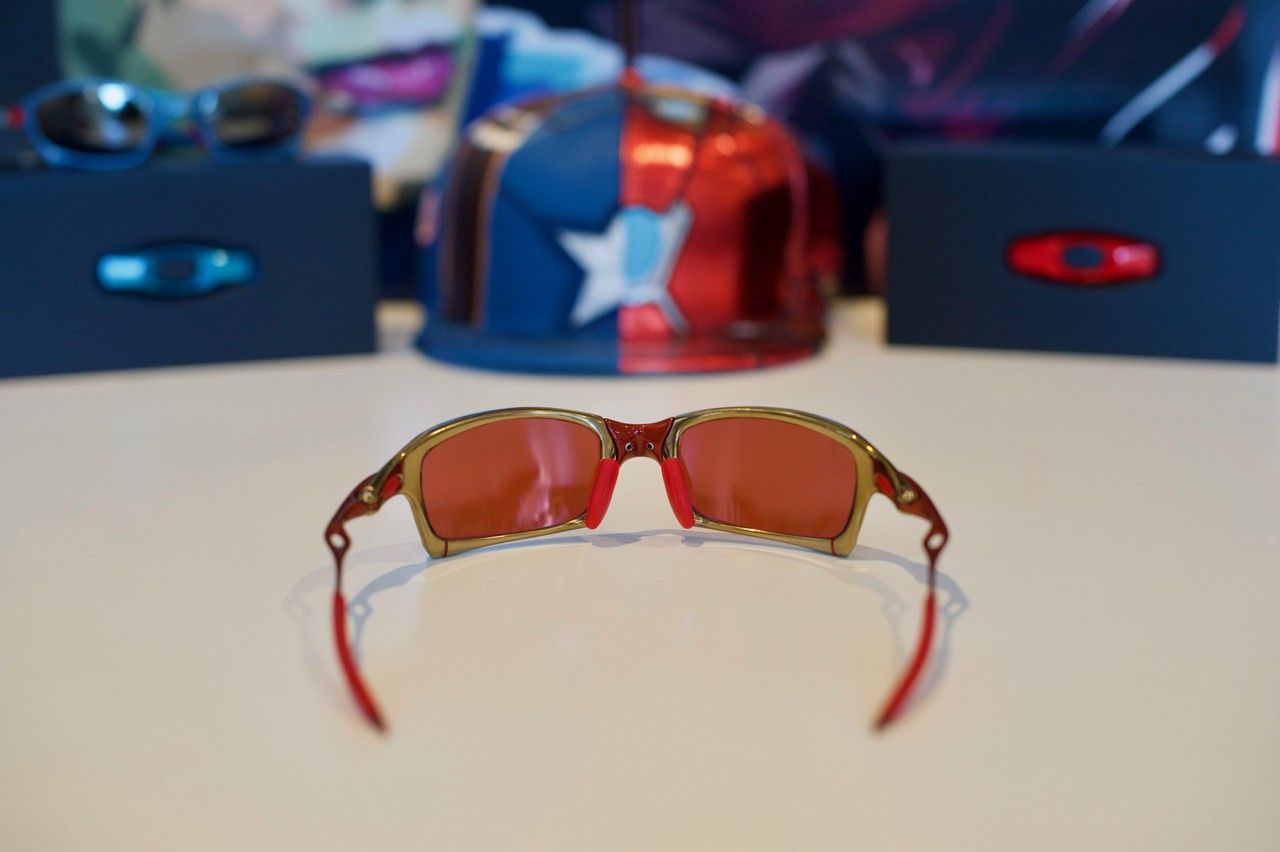 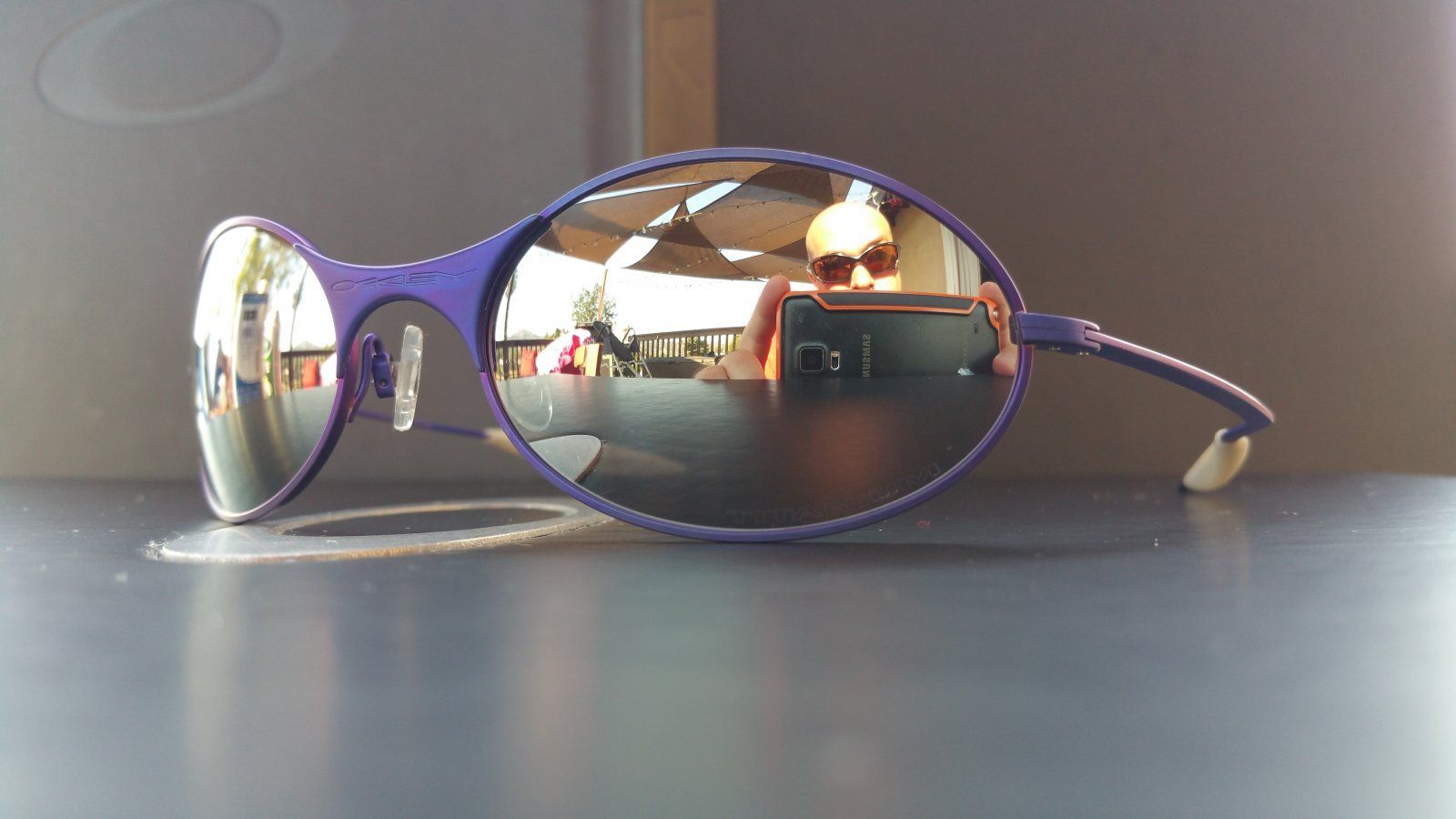 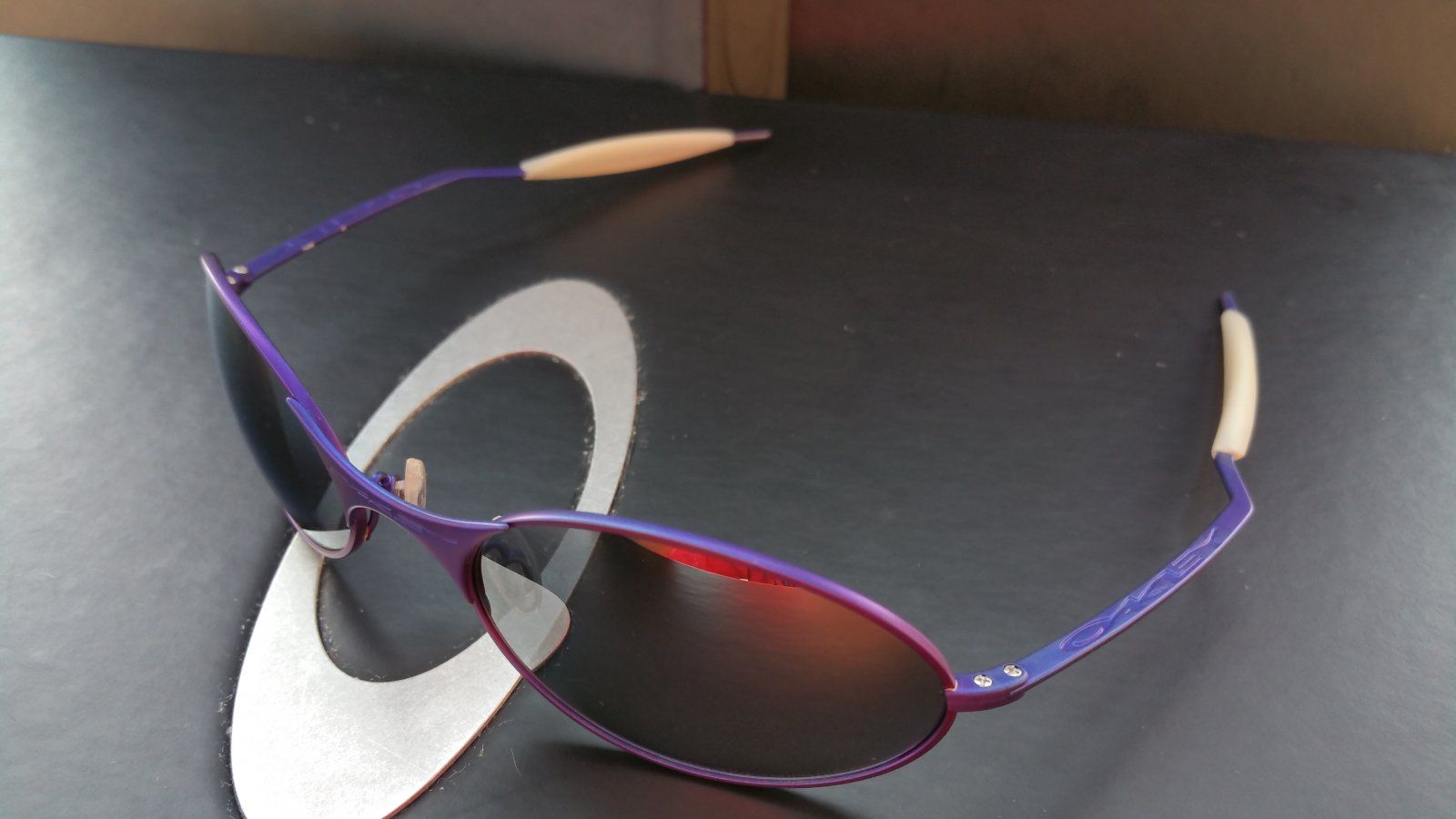 Winner of August 2017. @SoulFulFrog Duh, it was a Frog month and his Sunrise Fade proved why he is the Frog King. See here. OF Custom of the Month August 2017 (Frogs) Congrats Brian! 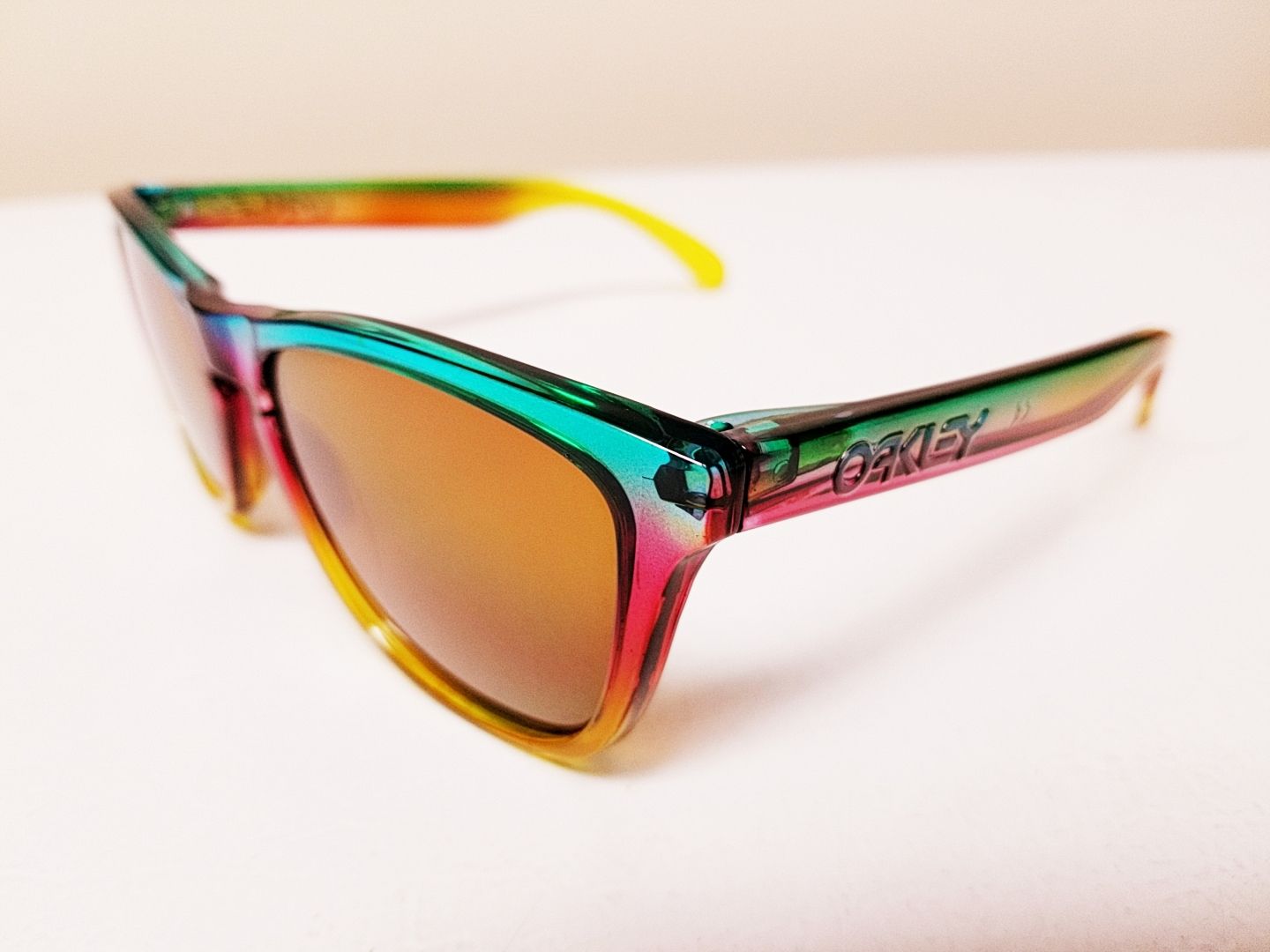 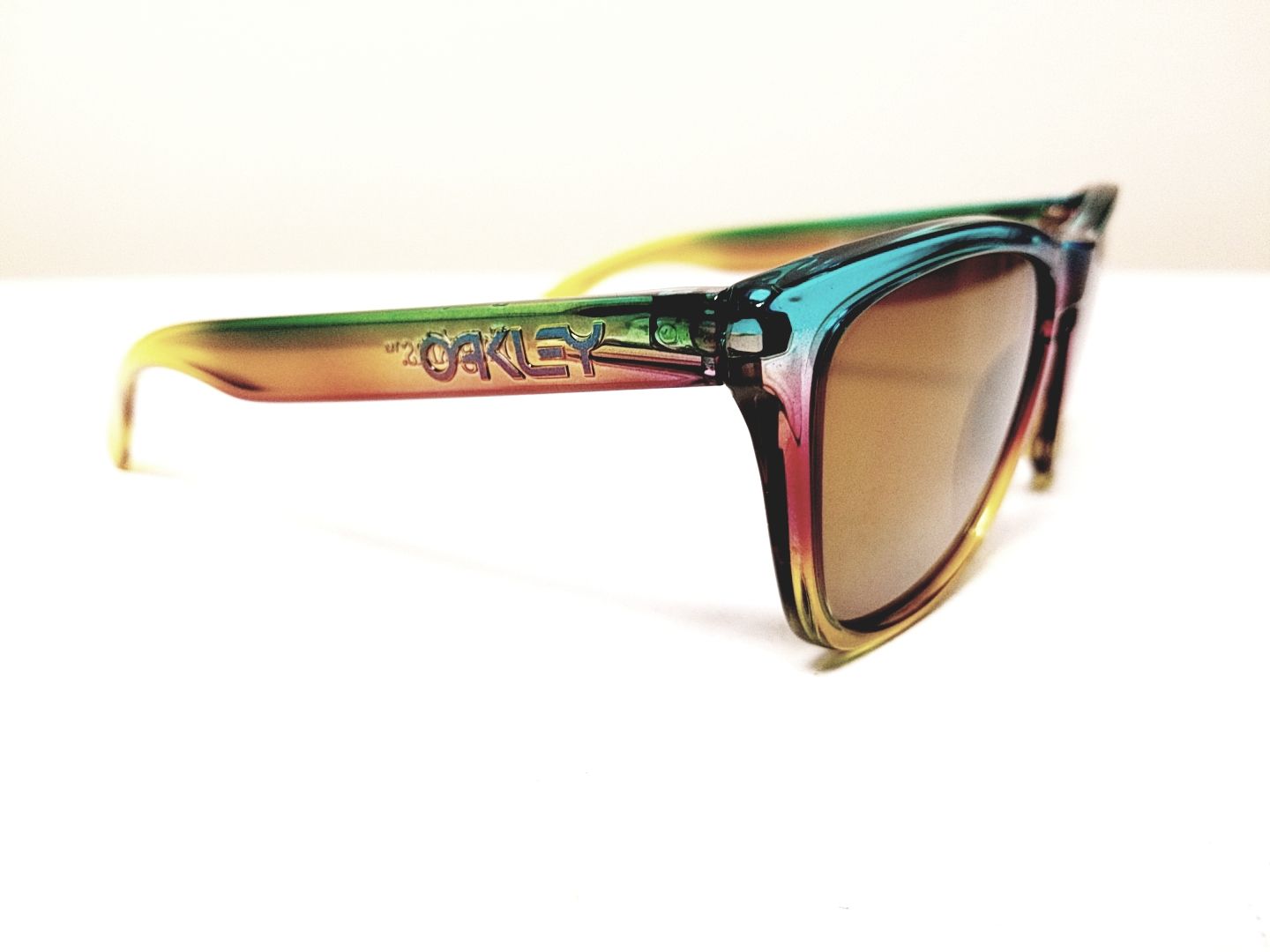 Winner of September 2017. @YakuzaFloralGangsta for this bad ass Monster Dog done up like some of his ink. This was open to all O Matter and YFG wrecked the competition. OF Custom of the Month September 2017 (O Matter) Congrats YFG!!! 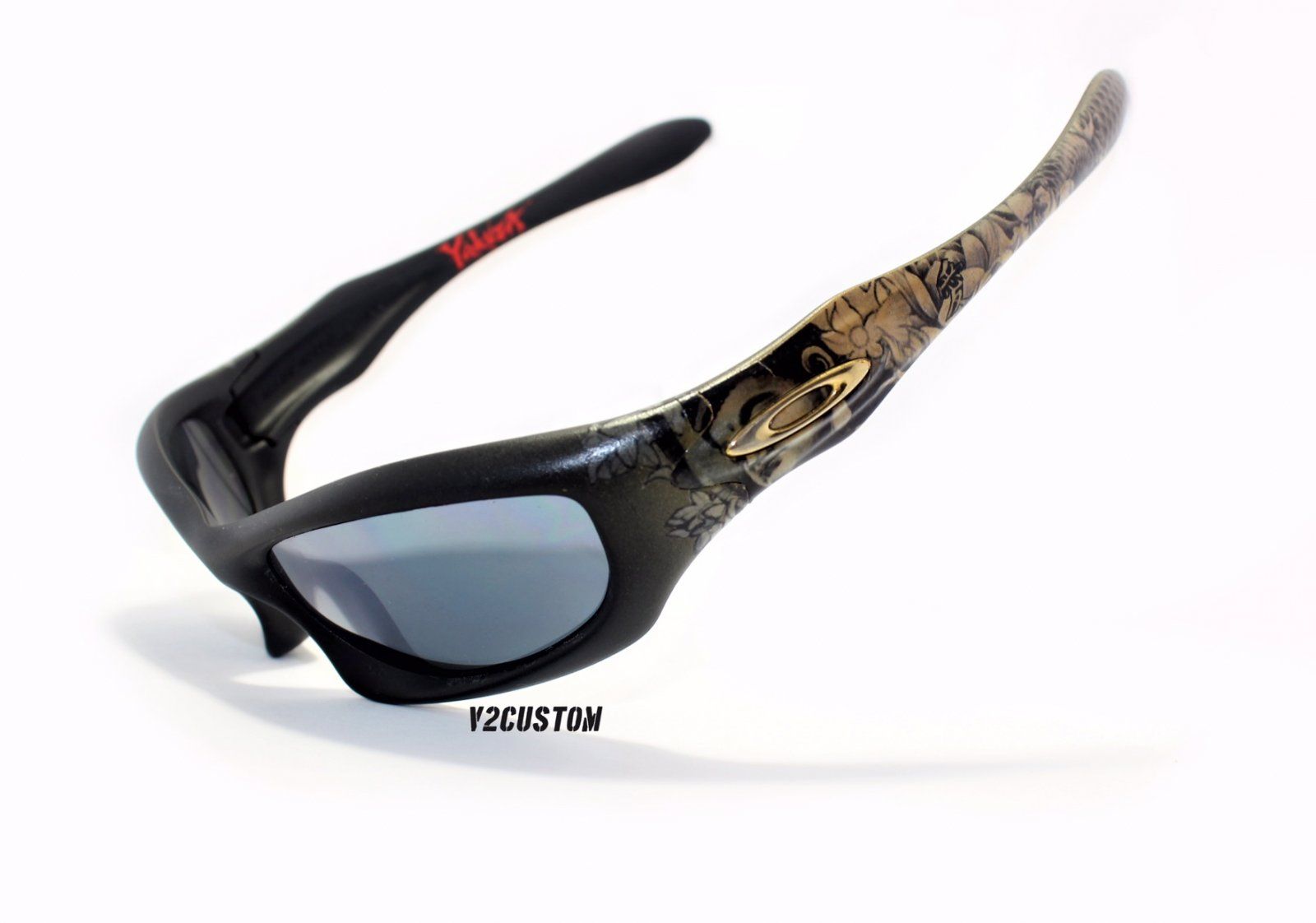 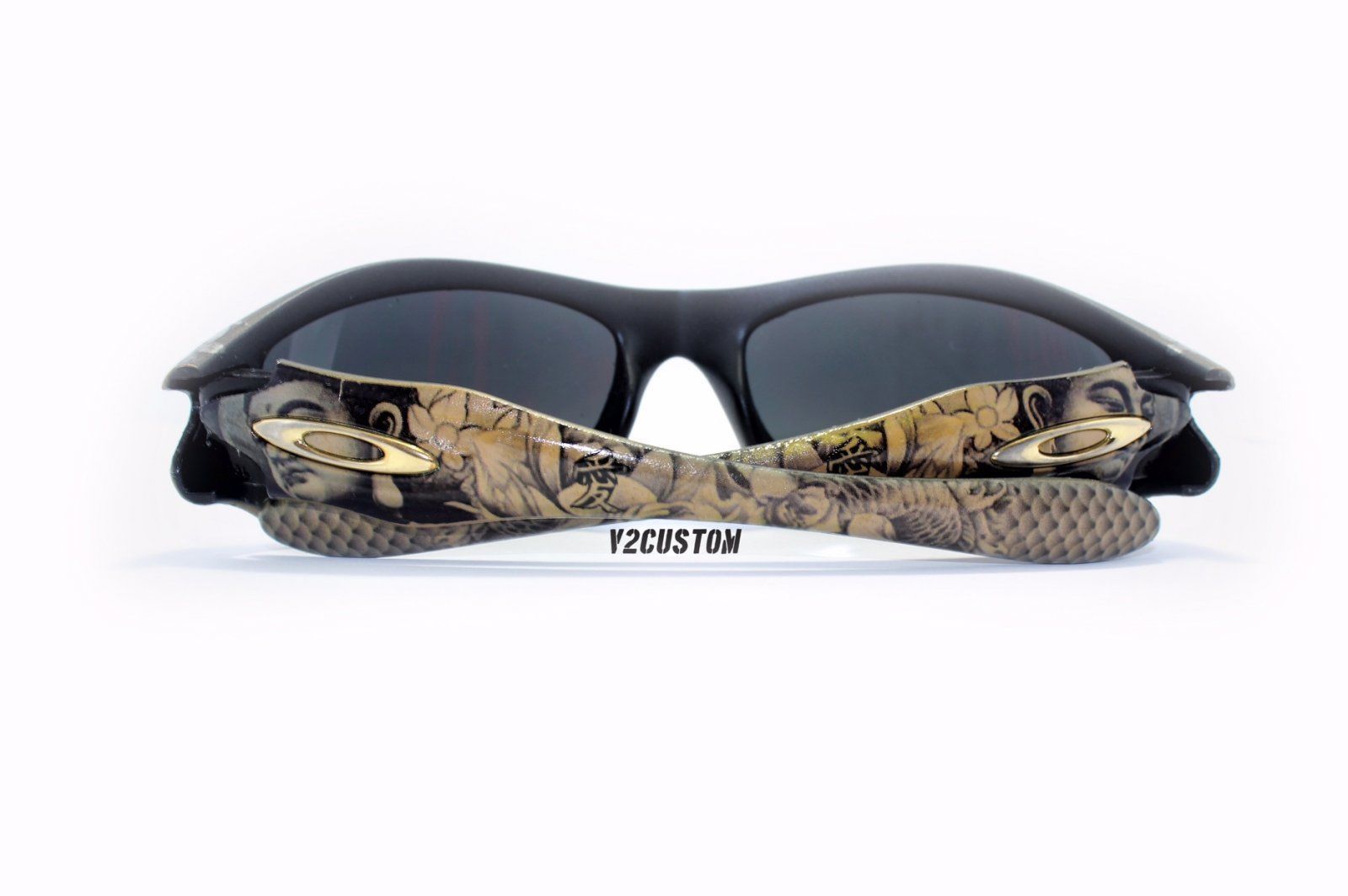 Winner of October 2017. @scienergy and his Stormtrooper XX. This month was anything that started life before 2006. Star Wars is always a win for me! OF Custom of the Month October 2017 (Pre 2006) Congrats Scienergy!!! 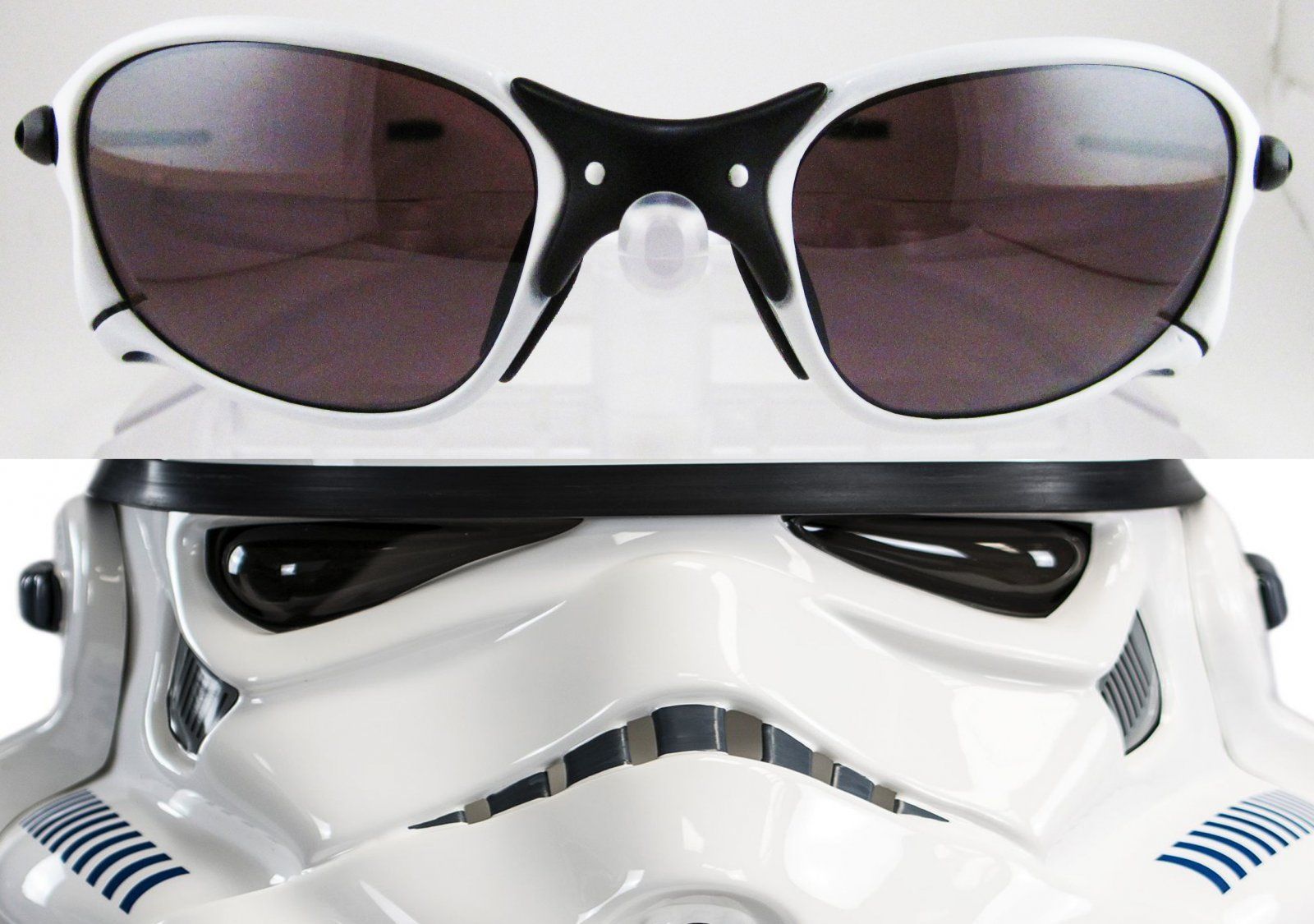 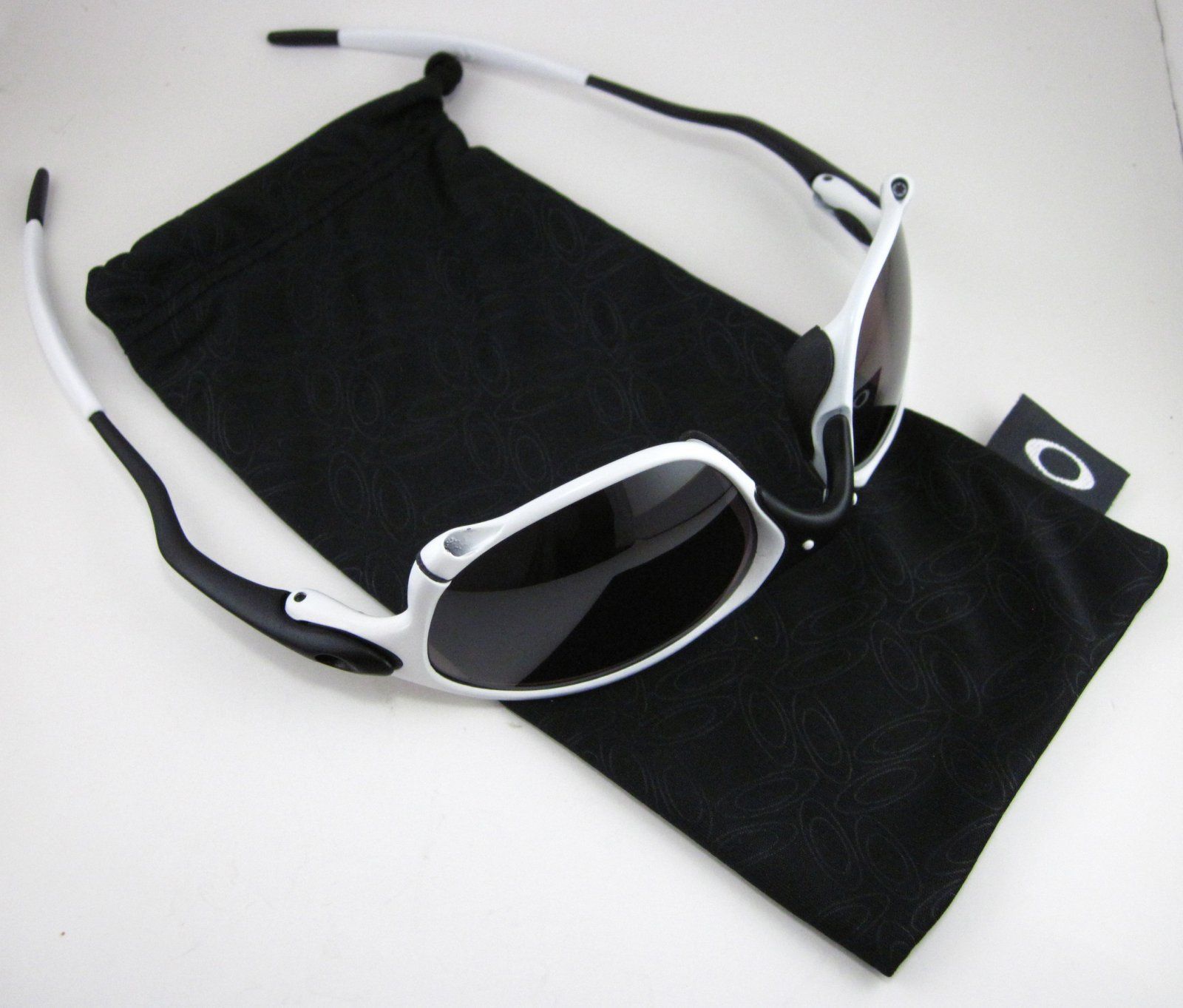 Winner of November 2017. @SoulFulFrog out of left field with a Chameleon Fuel Cell. I think the results spoke for themselves. OF Custom of the Month November 2017 (Post 2006) Congrats Brian!!! 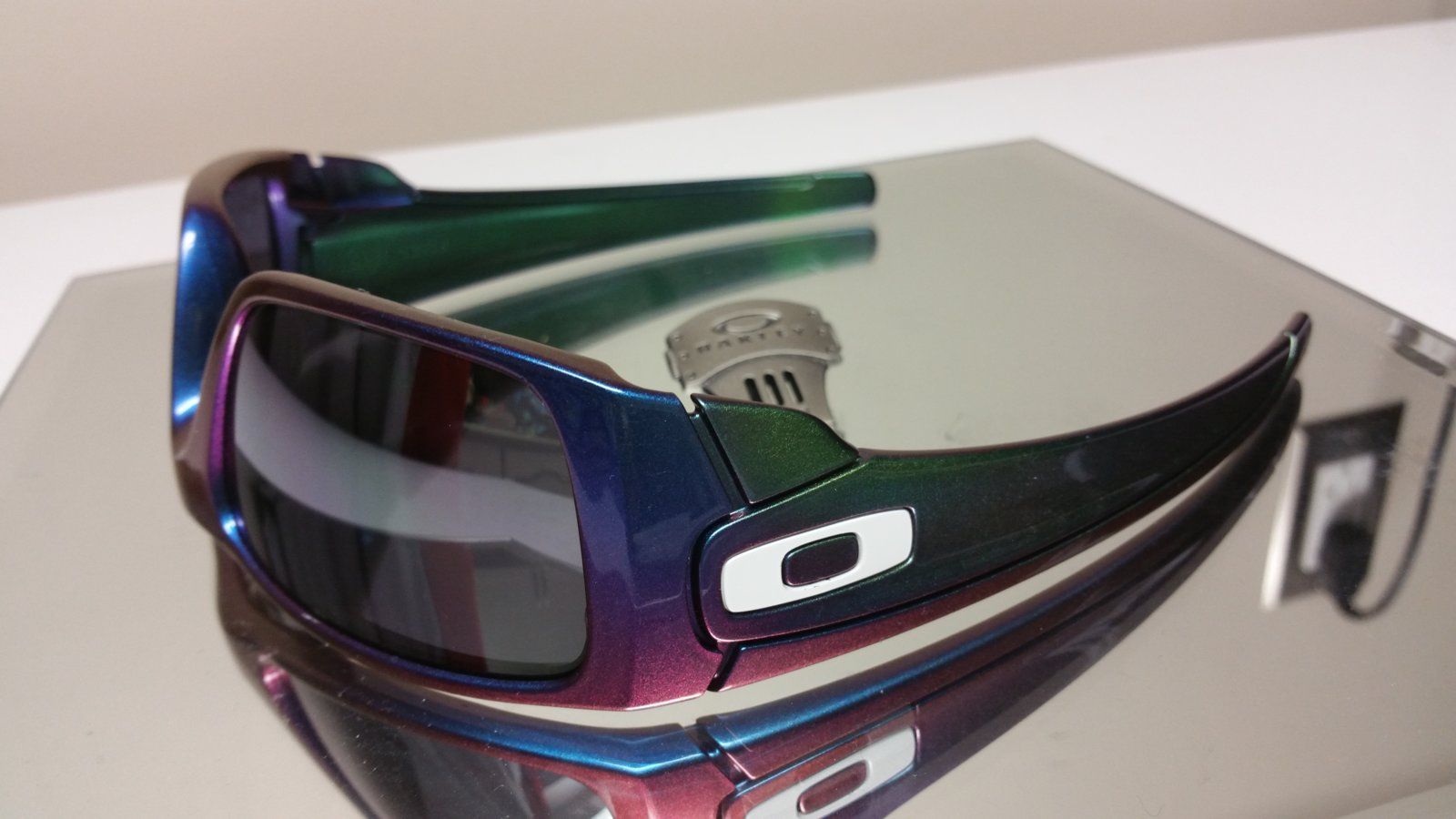 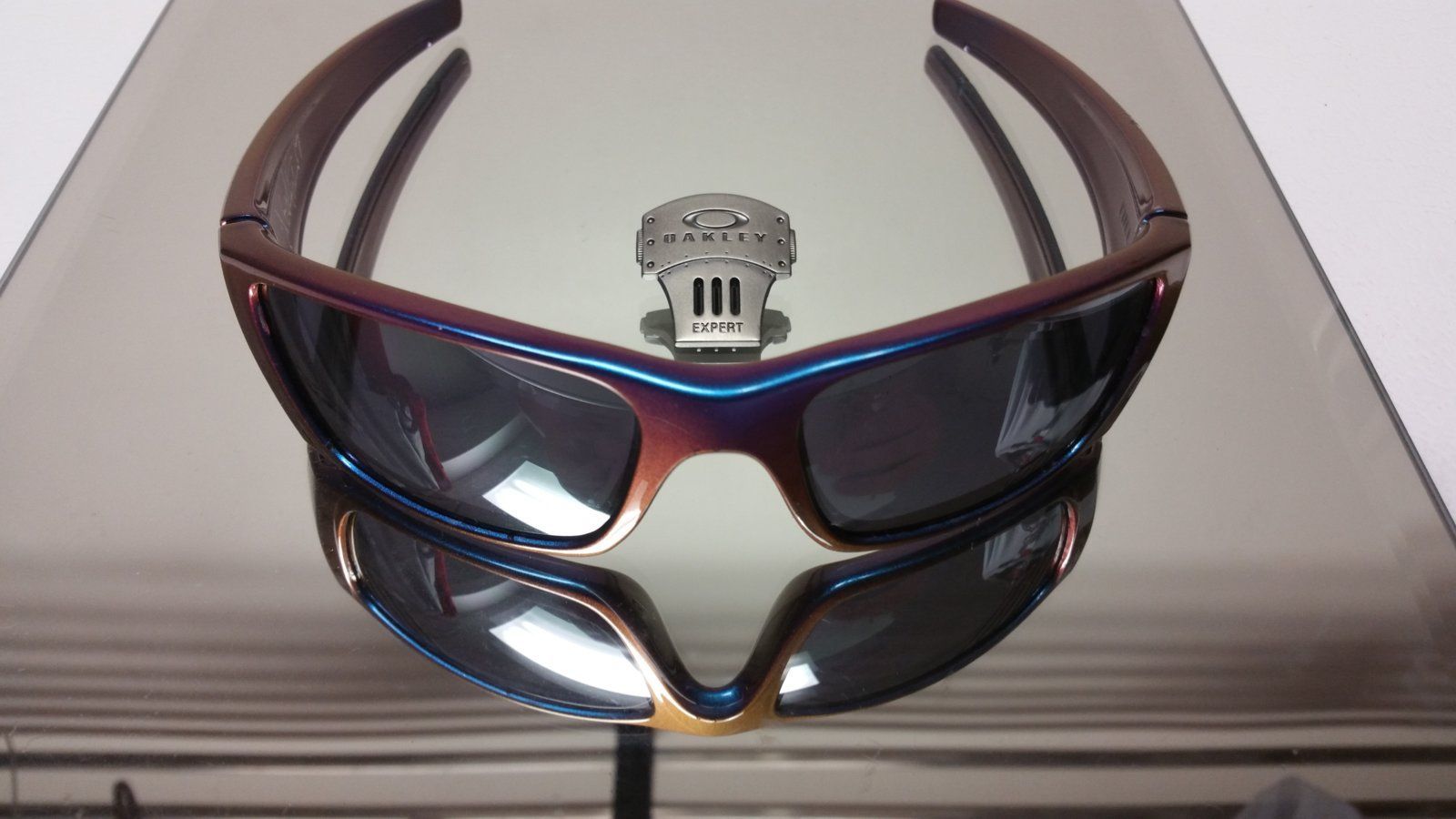 Remember you're voting for your favorite frame of the year. Since this is bigger than a monthly contest the prize is bigger.

First is a trophy. It's not as cool as if James Lareau designed it but I think it will be a nice addition to display for the winner. 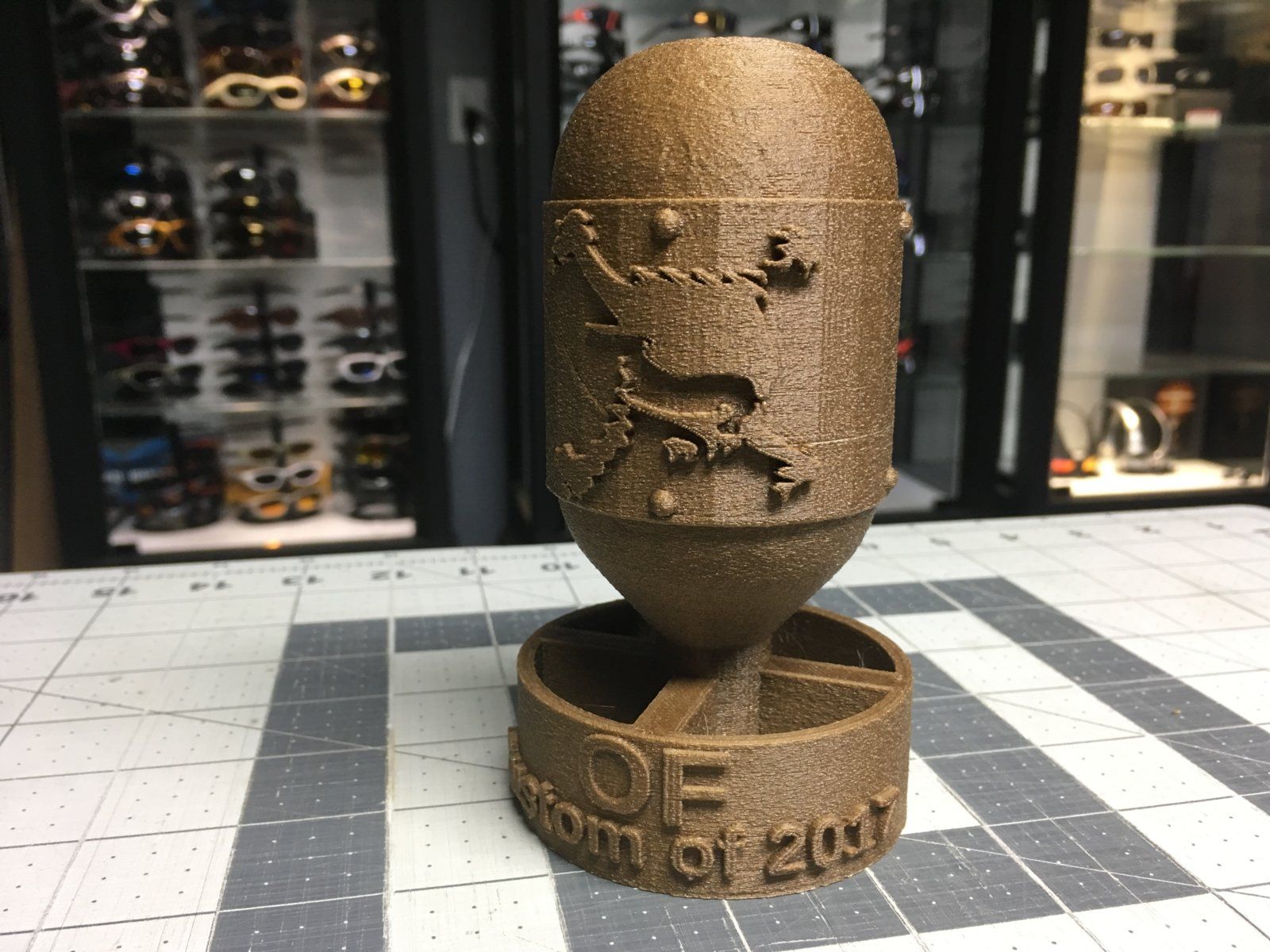 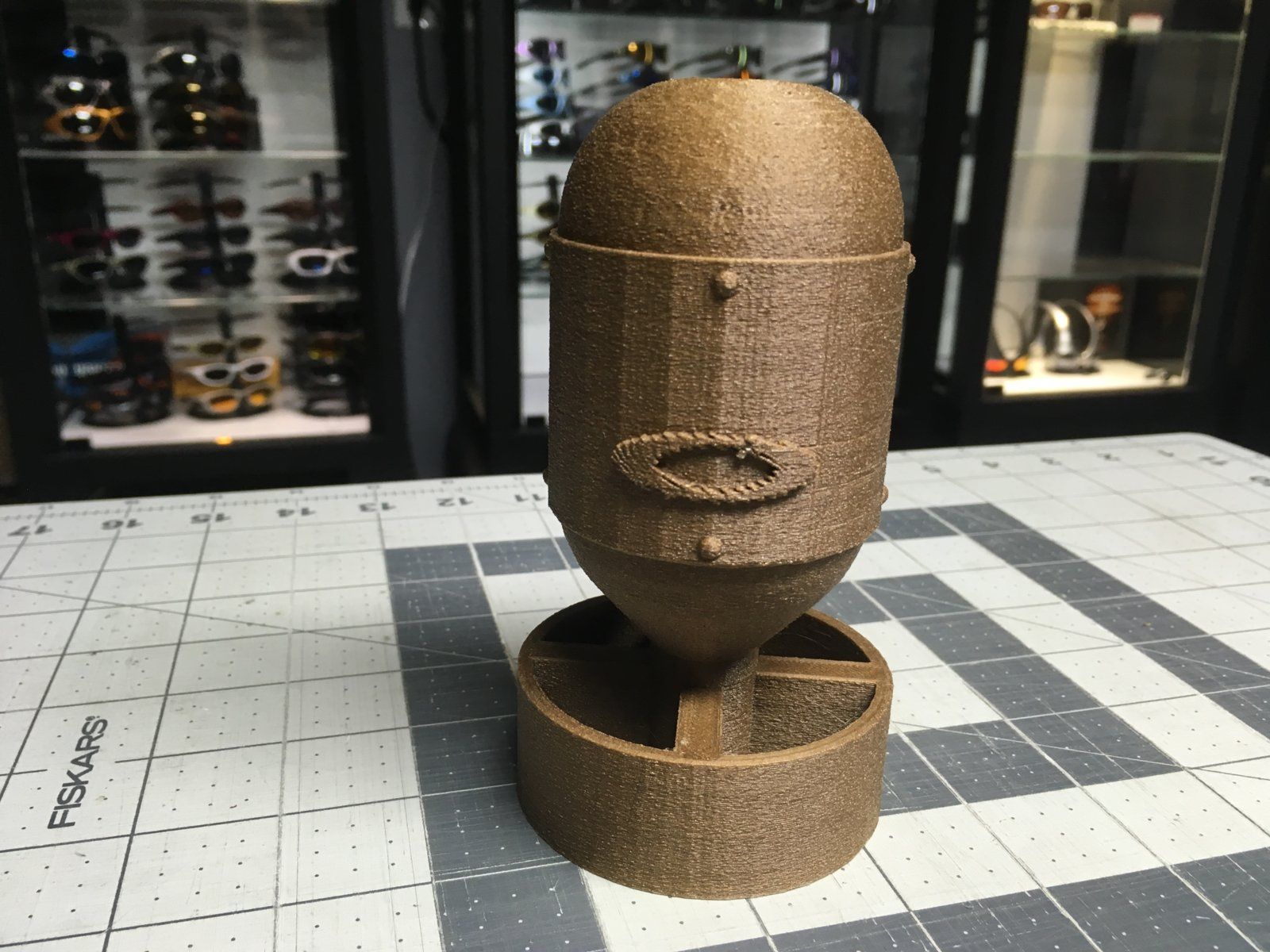 Next is this whole pile of stuff. A Fuel Cell, perfect candidate for a custom. IH Frog, couple of bags, golf balls, and lanyard. All generously donated by @Lars. Thank you very much man, it's appreciated more than you know. 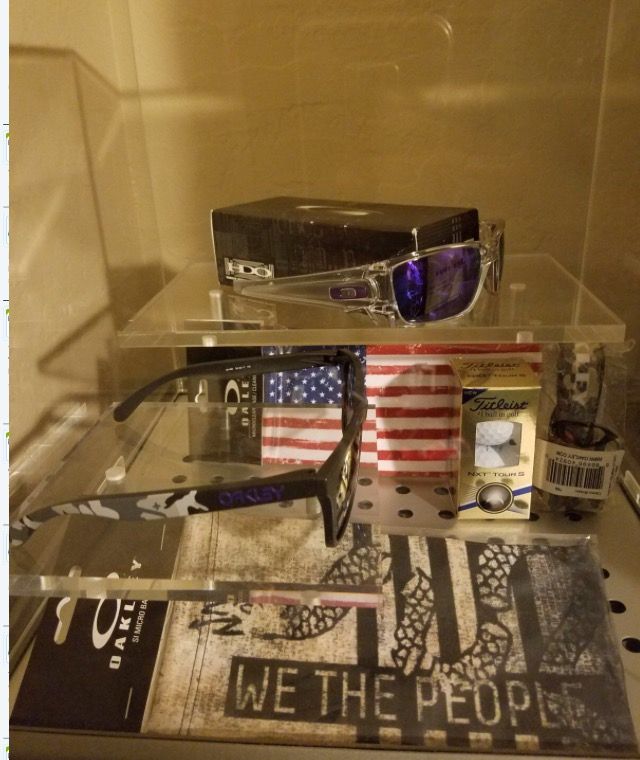 Lastly is a Juliet donated by @YakuzaFloralGangsta that will be customized by @zwc0442 and I may even help a little with some lens etching. Again I can't thank these two guys enough for not only playing along but for donating prizes and time and effort. Pics on page 2.

Obviously if one of them wins them this prize will go to the next runner up.

I want to thank each and every one of you for entering, voting, and just for providing a good time for everyone here. I wasn't sure this little idea would take off but it seems like people enjoy it so that makes me happy.

That's it, vote for your favorites and may the best custom win!

Thanks guys. I've been waiting for months to show that. I couldn't show anyone that may ever enter so Frank was the only one that saw it. He helped me with the details on it so thanks @OakleyFrankFMJ!

I'm no where near where I want to be with modeling **** but I'm proud of this and yalls kind words mean a lot.

SiRacer420 said:
Thanks guys. I've been waiting for months to show that. I couldn't show anyone that may ever enter so Frank was the only one that saw it. He helped me with the details on it so thanks @OakleyFrankFMJ!

I'm no where near where I want to be with modeling **** but I'm proud of this and yalls kind words mean a lot.
Click to expand...

Damn this is hard to choose!!!!

Damn Jason, that trophy is just fantastic! would truly be an honor to have that! Great job and thank you for putting all this on!

Nortika said:
Damn this is hard to choose!!!!
Click to expand...

Yup. Whenever I can't decide I let my wife have my vote. She gets this one too.

Prizes updated. I had it twisted. @Lars is providing much more than I thought at first lol