As some may know, I recently purchased a TB and have been digging around for some more info about the history of the product.

In doing so, I've found some people had some confusion about capacitors vs. rechargeable batteries, and I thought I'd share some useless knowledge on the subject. Many may already know this and many more may not care, but here ya go...

First off, the TB uses a Seiko Kinetic movement, which may look like an automatic mechanical watch (because of the weight spinning in the back) but is actually just a normal quartz movement with a rechargeable power source. I once posted a long, high-level explanation about different types of watch movements here, if you want to go down that hole...

So, capacitor or rechargeable battery, what's the difference? Though they can be used interchangeably in a Kinetic, in other use cases only one or the other is appropriate and the tech is quite different.

A capacitor is purely a storage device for electricity. It's basically two electrodes separated by a dielectric insulator. You put a charge into it, it holds the charge, you release the charge.

A battery uses a chemical reaction to create an electric charge. With rechargeable ones, that reaction is reversible (reversible electrochemical intercalation).

When Seiko first released the Kinetic, the concept was a "battery-less" quartz watch, so using a capacitor fit that definition.

The Seiko Kinetic movement used in the TB is the 5M42. The capacitor had about a one week max power reserve.

But, as seen with the TB and the other Kinetic movements using capacitors, the capacitor ended up being a failure. They didn't test its long-term reliability and it ended up tending to leak and otherwise fail prematurely.

So, starting with the 5M6x movement family, Seiko stopped using capacitors and started using a LiOn rechargeable battery (outsourced from Maxell). They called it a "Kinetic Electricity Storage Unit" / Kinetic ESU to gloss over the fact that their "battery-less" watch was no longer battery-less.

The LiOn battery is much better, it has a max power reserve of up to six months in the 5Mxx movements. And, luckily, the 5M42 movement in the TB can have the capacitor retrofit with a LiOn battery with no problems.

There are some disadvantages to the LiOn battery, though - #1 is if you let it discharge completely, it will trash the battery and need to be replaced again.

The other is, with its greater capacity, it takes a lot more to charge it. With the old capacitor, it could be charged to its max reserve with about 1800 swings of the Kinetic movement. For the LiOn battery, it takes 24,000!

That's why traditional watch winders for automatic mechanical watches don't really work for Kinetics, not enough swings in a short enough period of time. A watch winder can help maintain a charge, but it's insufficient to recharge.

But, it can be recharged using electromagnetic induction, the "wireless" charging where you just place it against an induction charger instead of having to plug in wires.

Seiko once sold an induction charger for Kinetics but it was way overpriced. However, you can take another induction charger, such as one for a rechargeable toothbrush, and use it to recharge your TB, relatively quickly.

Bottom line, when you get the capacitor in your TB replaced, it's being replaced with a rechargeable battery.

The End. To those of you who actually read this entire thing, thanks for your attention. And sorry...

The Legend - - Vlad the Impaler

You should have typed the last line first.

You FOUKer! Side note: I am thankful for keyboards that learn words (especially in the type I prefer)

You should have typed the last line first.
Click to expand...

I only do that when reporting to my executives...

Here's a short video showing a Kinetic being recharged by an induction toothbrush charger:

All about storing, and controlling the release of, energy, whether it be in a spring, battery or capacitor. Although my preference is naturally for mechanical movements, it's interesting to see alternatives.

Carrera1963 said:
All about storing, and controlling the release of, energy, whether it be in a spring, battery or capacitor. Although my preference is naturally for mechanical movements, it's interesting to see alternatives.
Click to expand...

On the mechanical side, there's an interesting hybrid called the Seiko Spring Drive, which at its heart is a mechanical movement, not quartz like the Kinetics. But is uses electronic circuitry ("Tri-Synchro" regulator) to control the speed the main spring unwinds, making it more accurate.

And as the main spring unwinds, it also turns a micro-generator to power the electronics; no capacitors or batteries at all. Usually about a 72 hour reserve in the spring.

Yeah, the spring drive was an interesting innovation. Seiko do some interesting stuff, don't get the credit they deserve. Some of the Grand Seikos are very nice indeed.

kronin323 said:
There are some disadvantages to the LiOn battery, though -
#1 is if you let it discharge completely, it will trash the battery and need to be replaced again.
Click to expand... 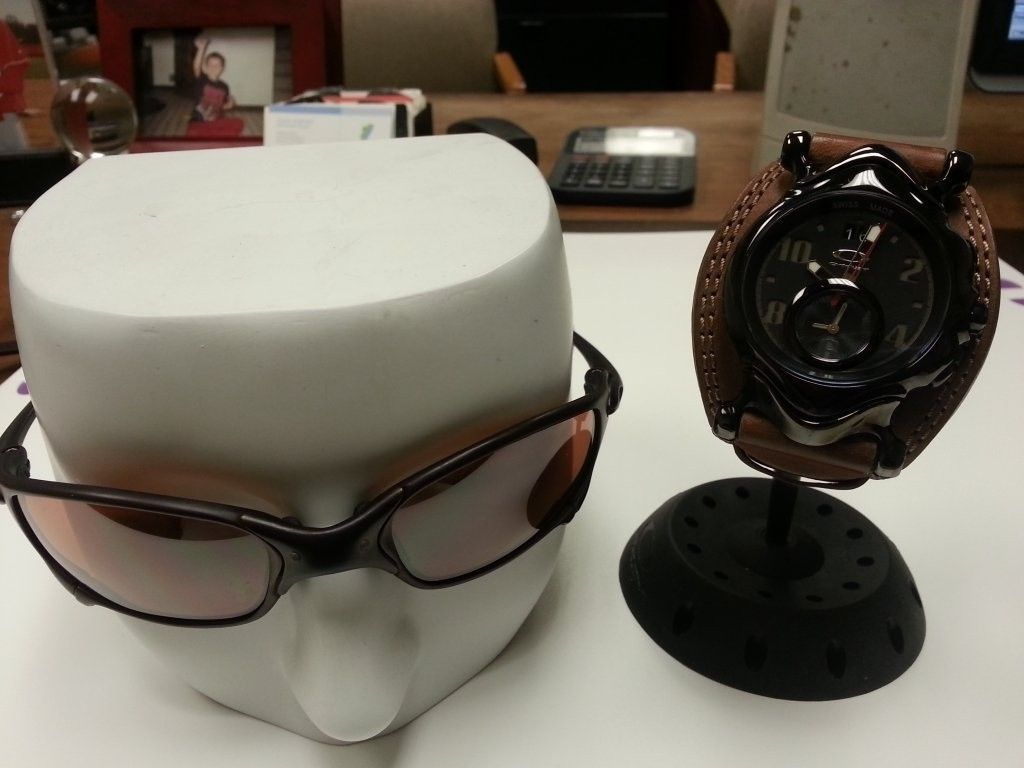 Inductive charging 101:
Induction chargers and Powermats - How do they work?

So if you want to go down a Kronin-sized hole here's a long thread on watch charging:
Induction chargers that work with Seiko Kinetic

Or if you want a condensed version many people use old rechargable toothbrush chargers but have to do a lot of trial and error with aligning the coils properly. Inductive charging requires close proximity of the charging (transmitting) coil and receiving coil.

You can use these also:
LED candle charging station, seems to have a more forgiving loop and you set the watch into a candle slot oriented perpendicular:
Philips 818655 Imageo CandleLight - Night Lights - Amazon.com

Here's a dedicated charger from a watch wholesaler/ retailer down the street from me:
REQ Charging Stand

Or you can make your own from these:
Wireless Charging Charger TX RX Power Supply Module for Cell Phone Qi Standard | eBay
Last edited: 5/11/15