🦘Who else loves collecting Jawbones or New Racing Jackets?

wtf on this one? Someone is going overboard.... 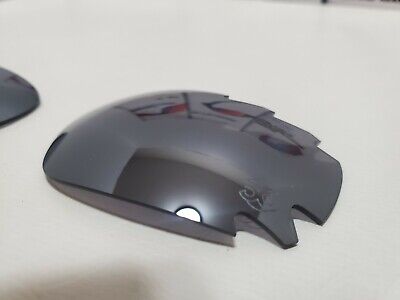 lloydrose said:
wtf on this one? Someone is going overboard....

Adding RARE is an instant $150 value in boost, ever noticed how so many RARE pairs there are on ebay?

Seller clearly knows his market, as putting Special Edition granted them another $150 bonus... had they known SUPER DUPER (missile) they could've gotten themselves a bonus $300 value increase

lloydrose said:
wtf on this one? Someone is going overboard....

I was watching that one. Yesterday it was at $150 and then this morning it is off the chart.

Yup I dumped it from my watch list today too

@Tejada's treasure chest has been opened.

Thank you very much brother.

If anyone can get a set of the team bright green and forward them off to Canada for me that would be appreciated. Please let me know if you can help.

Something I made on the weekend, Purple RJ. Pardon the finish, it’s my first try to custom using dye. Will sand it down and redo again, then add top coat. Thanks @BoostBear for walking me thru, now we know using hard water is not recommend. 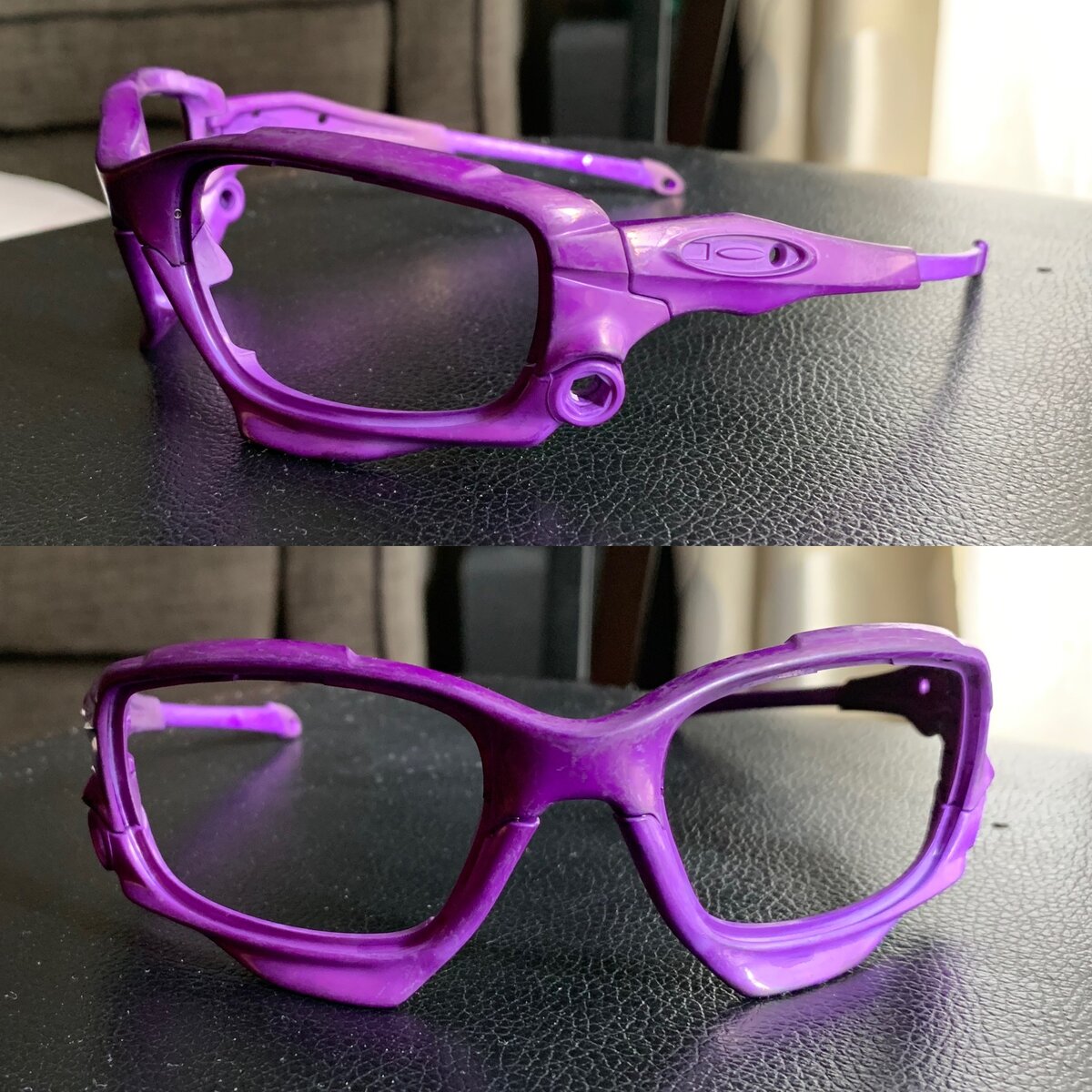 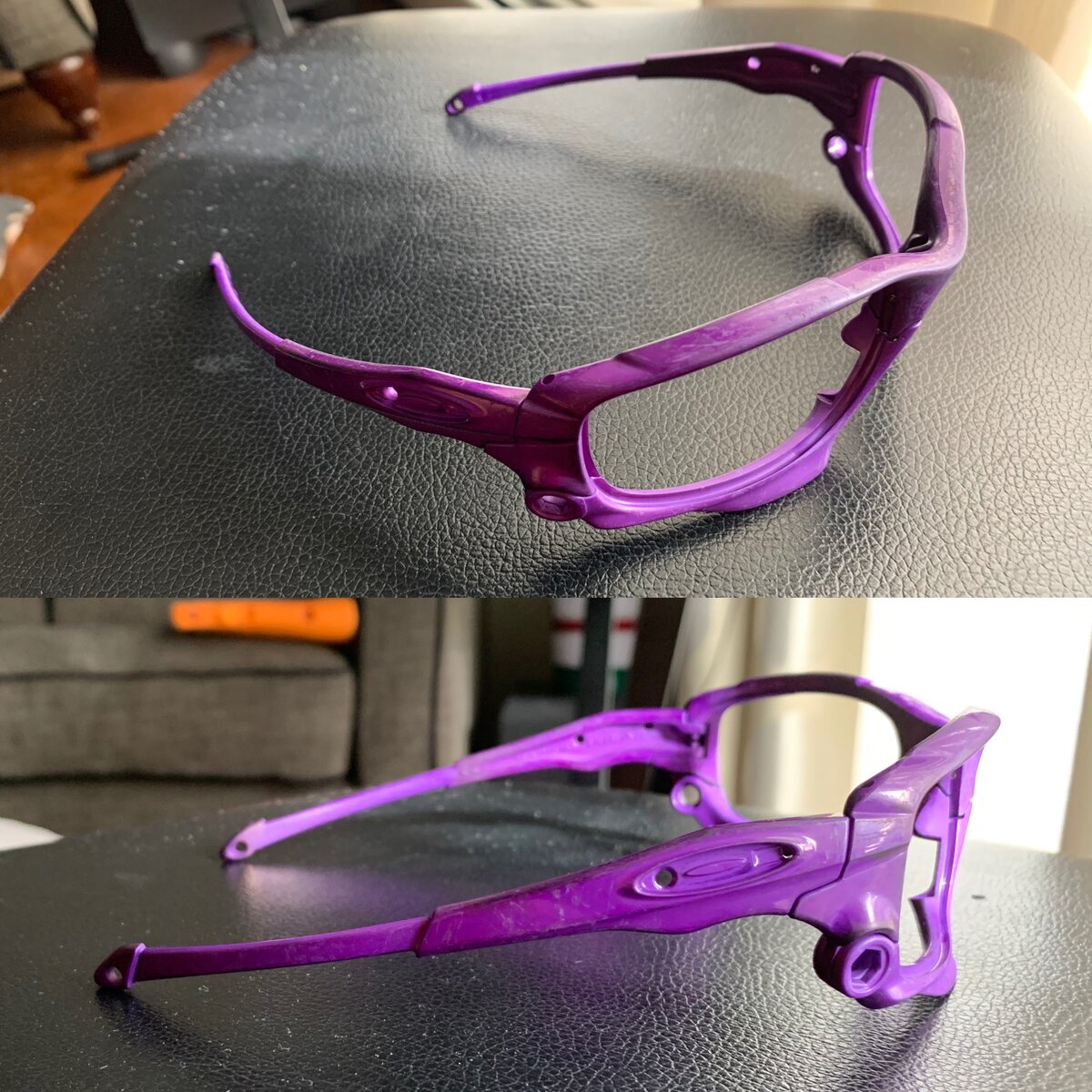 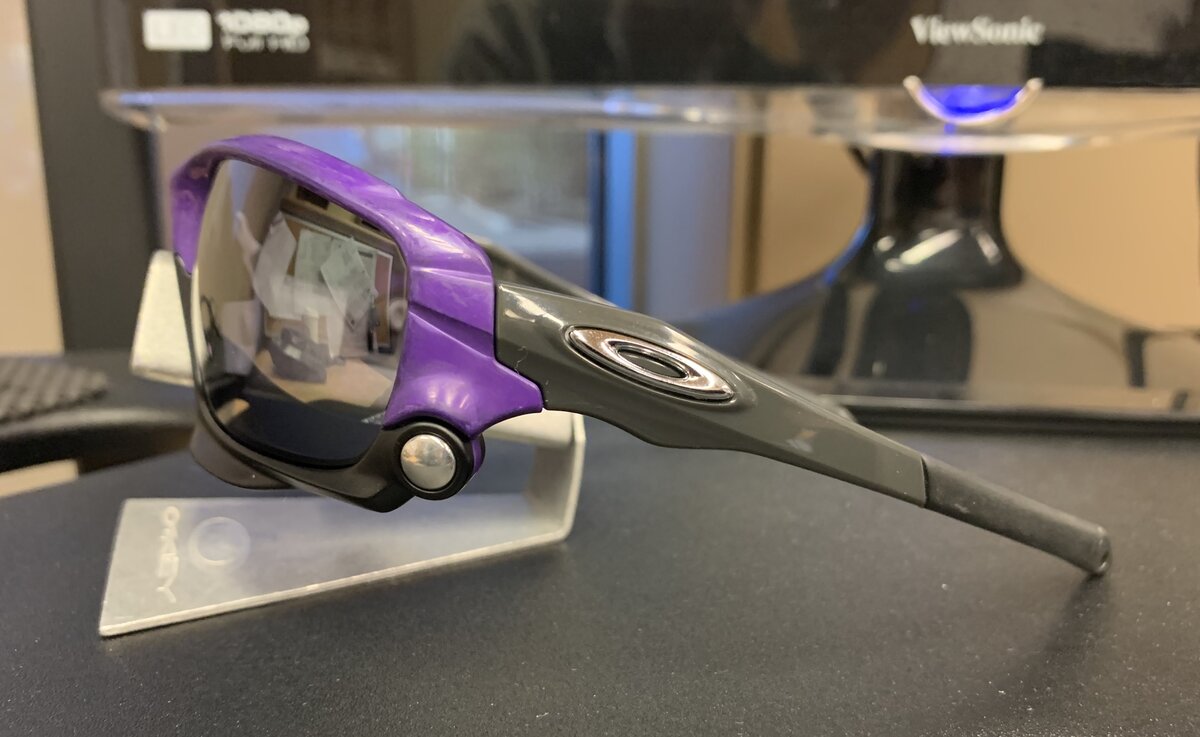 Baron said:
Something I made on the weekend, Purple RJ. Pardon the finish, it’s my first try to custom using dye. Will sand it down and redo again, then add top coat. Thanks @BoostBear for walking me thru, now we know using hard water is not recommend.

Bummer white vinegar didn't work in removing the stains, guess they're kinda bonded between the frame and dye then Although the carbon/black combo you got em in now actually looks pretty sweet!

If you plan to redo em, I'd honestly just try the edit-undo trick and even if that ain't working I'd just go for another dye bath just with soft water. Simply because the amount of time you'll be spending on sanding them uniformly is going to be a while.... If you don't want to waste dye, start off with just a 1/3 bottle purple to see if changing the water would allow you to as though mask the marks with the additional dye. If the stains are still impacting the ability for the dye to adhere then you can go to sanding them, but as you'll read sanding em is gonna be a pita

I say this because just trying to obtain a semi-uniform purple via sanding is going to be terribly time consuming as you gotta pay attention to the amount of pressure throughout the whole frame, as well as ensuring you've gone over the whole frame before moving up to a higher grit. Simply put if you just tackle the darker are's it's going to alter how the dye adheres on the next go... As by sanding you will be changing what you might call the "depth of outer surface" - if you use more pressure in certain spots than other's it more likely will impact the degree to which the dye adheres in those more worn area's. Take for example the area under the sock where the frame is held at HQ for painting, when dying that spot typically doesn't get as dark as rest of the frame - same can be expected if you sand some are's more than others it's not going to end as totally uniform due to difference in outer surface varying.


If you take a glossy plastic knife and sand it more & less in some spots then test dye it you'll likely see what I mean.​
​
If you have foam block to mount sand paper on that might work okay as it should reduce chances of going too hard over a solid block.. Although I would actually use 3M Scotch Brite pads, less chance you'll go too hard versus using sandpaper of comparable grit. They won't get as hot from friction/can retain water longer for wet sanding, they're going to be easier to hold (less hand cramps), I'd stick to the white / light grey pads, but you can expierement on the jaws or just the temple tips or if you have a spare beater white frame/part give it go with​
​
3M Scotch Brite Pads​
7445 - White pad, called Light Duty Cleansing - (1000)​
7448 - Light Grey, called Ultra Fine Hand - (600-800)​
6448 - Green, called Light Duty Hand Pad - (600)​
7447 - Maroon pad, called General Purpose Hand - (320-400)​
Last edited: 6/3/20
You must log in or register to reply here.
Share:
Facebook Twitter Reddit Pinterest Tumblr WhatsApp Email Link