Time to refresh up (and also to fund towards something X Metal... I got the bug)

All prices include insured Priority USPS shipping within the US.
May be open to trades depending, but just know my primary goal is going to be X Metal related.

For an extra $10 to the first purchase that requests it, I'll throw in a Subdue USA Ellipse O Case (mine being used somewhat)

Originally got this to house my Shallow Water lens, so other than popping the Prizm Black out and then back in, the lens has never been used. The frame got used a few times but not nearly as often as my others. Will come with the original micro fiber bag. Can include the original box once I find it (we moved a little over a month ago so all my empty retail boxes were inside another big box somewhere). 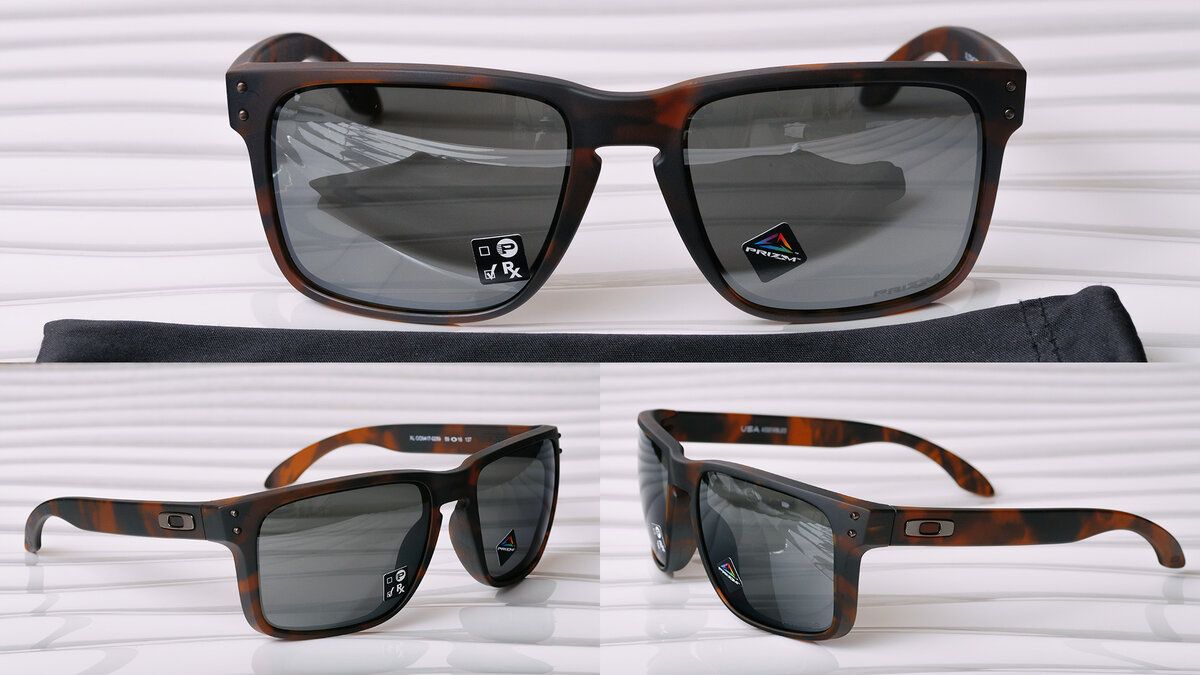 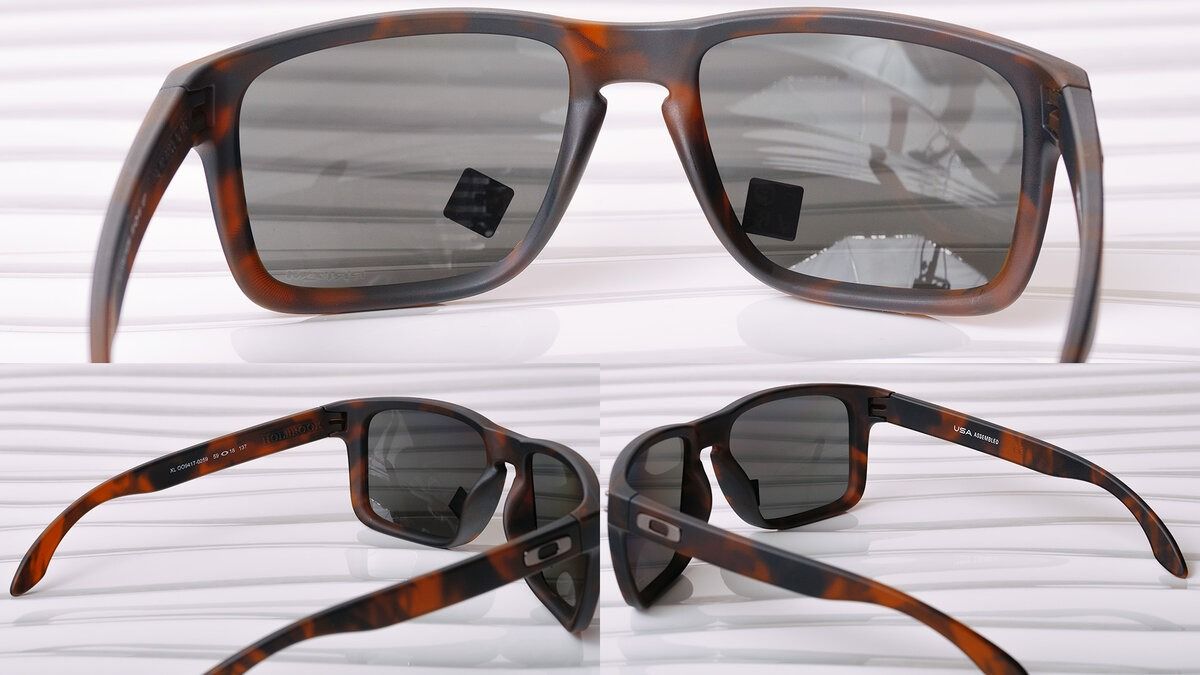 I actually like the frame of the Latch Alpha, I'm just not a fan of the Sapphire lens, it's a pretty neutral look (grey base) which fades to a sort of green tint if you were to point your eyes up towards the edge of the lens (such as tilting your head forward and looking straight). Slight contrast boost. I've used this on occasion mostly when driving and I didn't have my Tungsten lens on hand. The frames do fit a little tighter for most people it seems, they're usable on my head and I find the most comfort with a Holbrook XL or Flak 2.0XL, these are a little more snug than those. Includes microfiber bag (and like above, the original box once I find it). 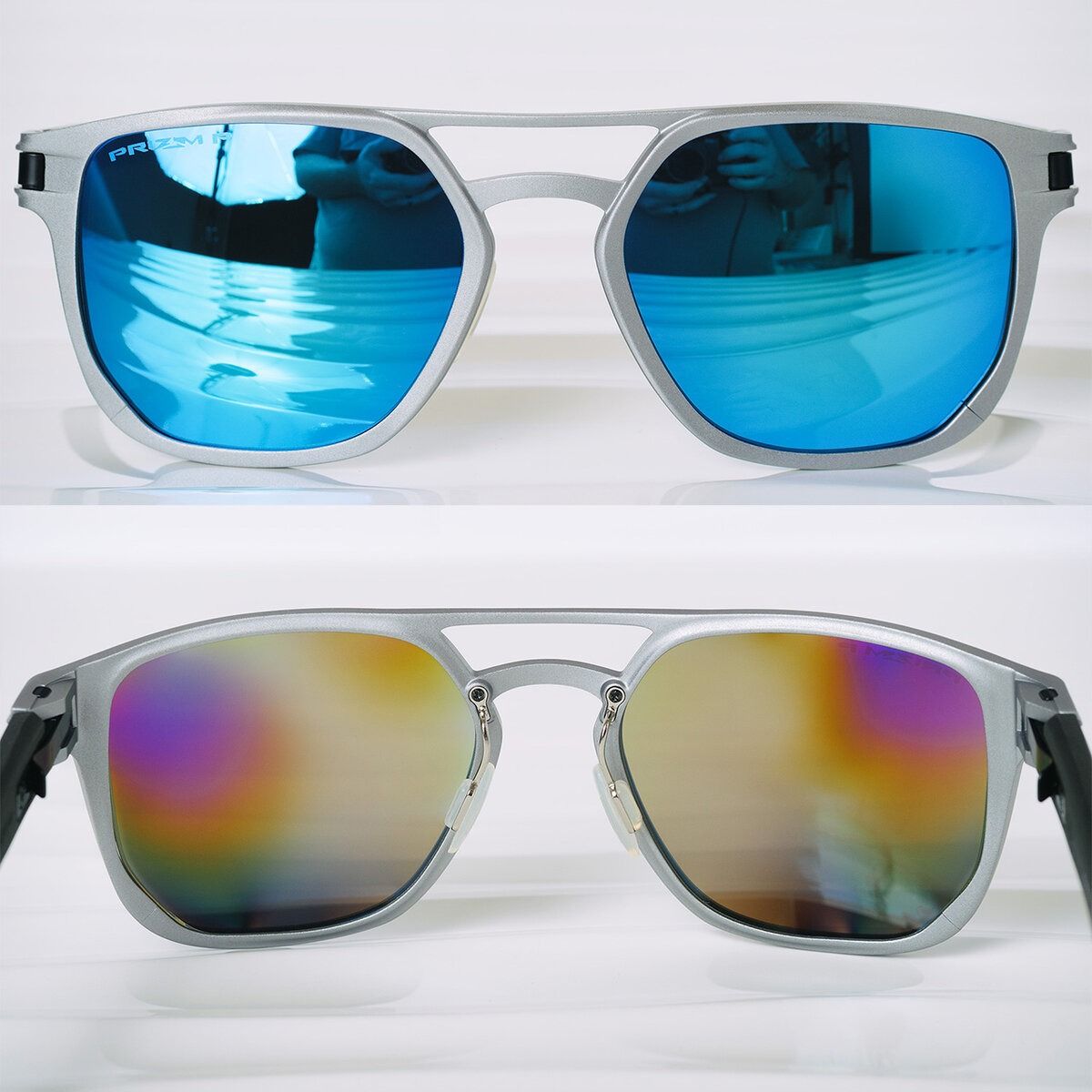 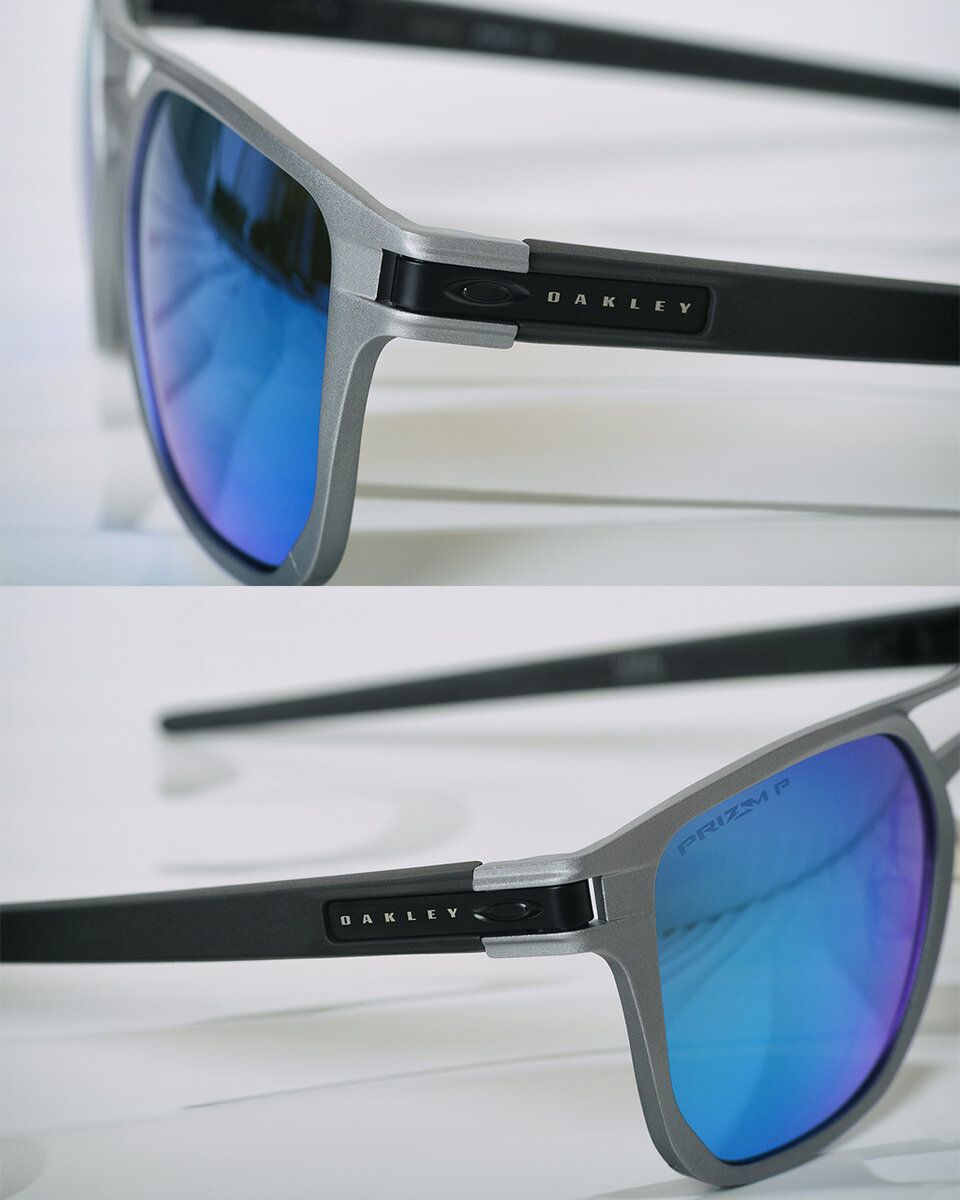 Got these because I thought I would grow to like them, despite being a bronze base they are a very cool-tone leaning lens. The front looks awesome, but I am not a fan of the way it looks thru the back. I've used these roughly twice (not even a couple days at most) and then shelved them when I decided I wasn't a fan. 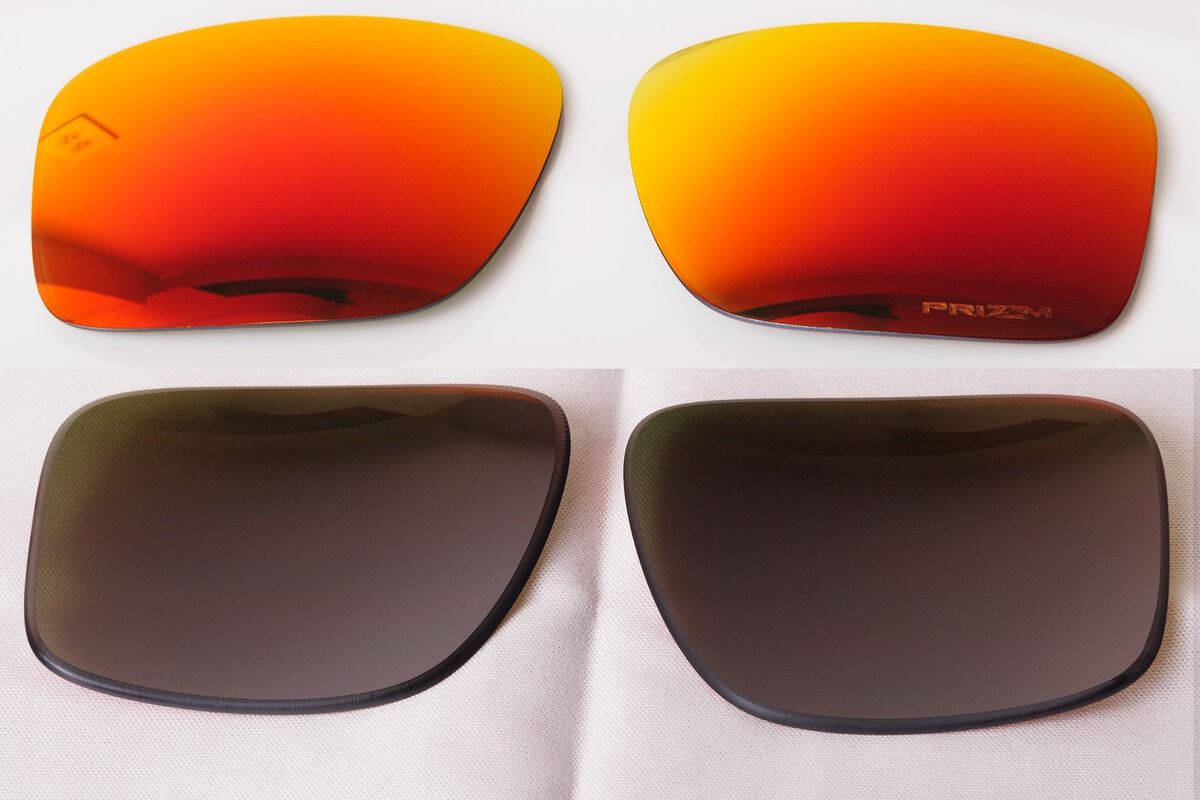 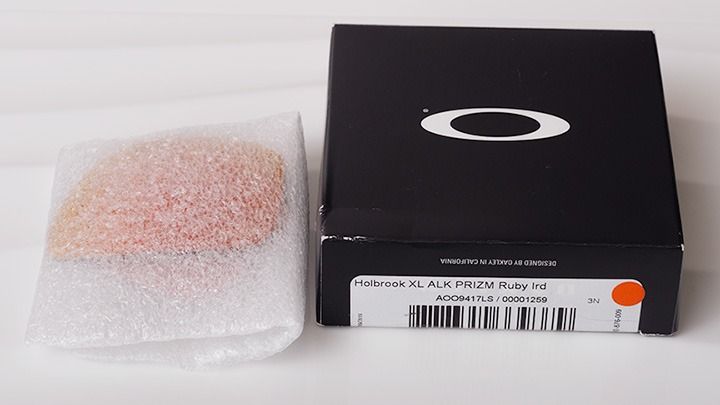 Got these with my first X Metal frames, there were two points that already had chipped iridium but they were hardly noticeable. I ended up getting the bottom left of the left lens scratched up in attempt to remove/adjust them out of the frame, catching some of the iridium on the edge which scraped as you can see. On the upside when wearing them I do not notice the scratches and they do not appear to produce any flares, color shifts, or change in brightness at the edge. So they are usable without any optical flare/distortion (and the polycarbonate base still blocks 100% of UV). 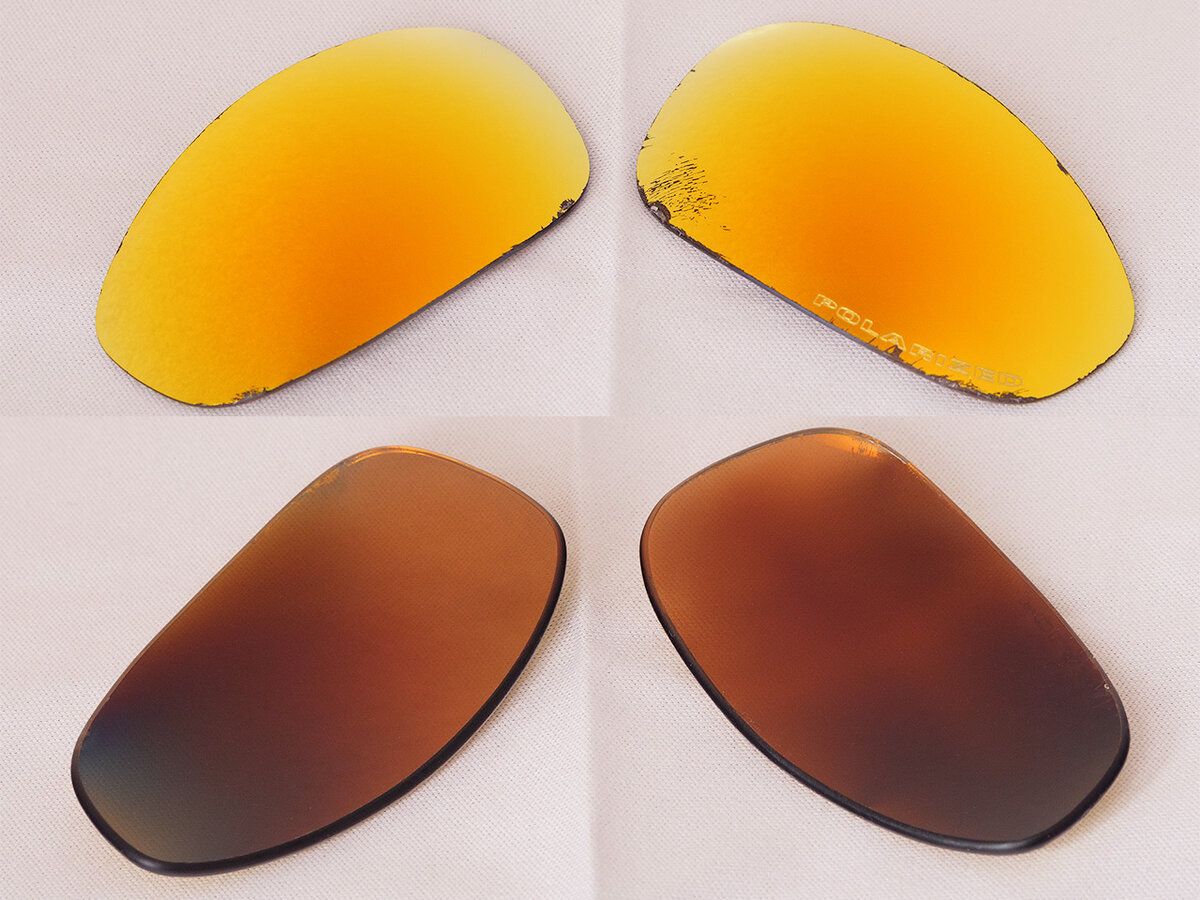 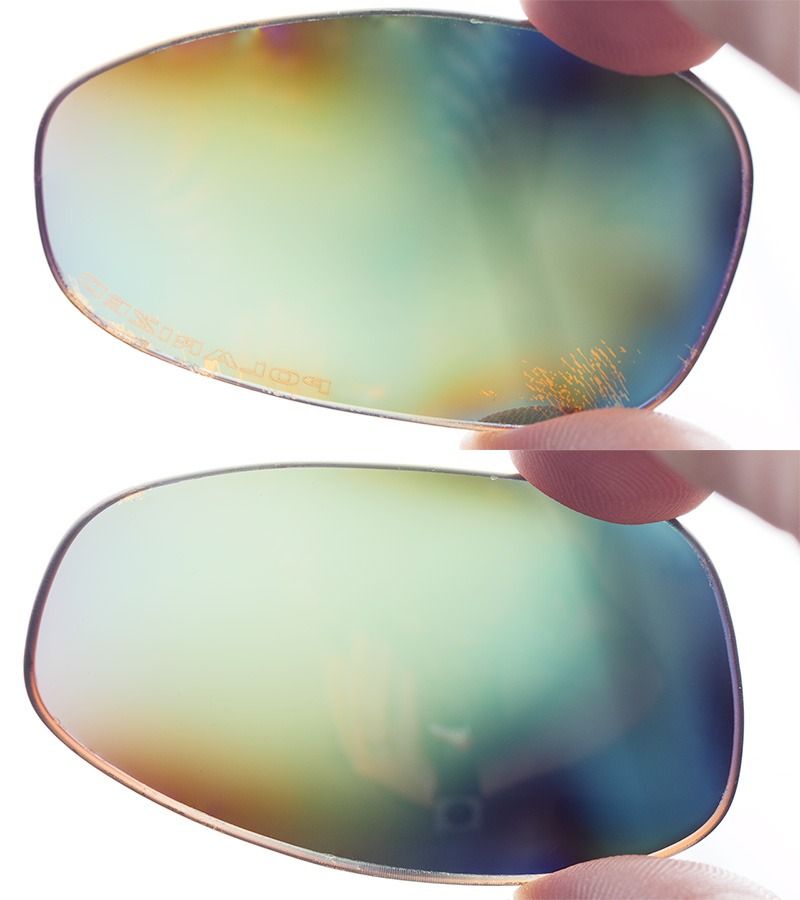 This selfie is with the lens in the above state : 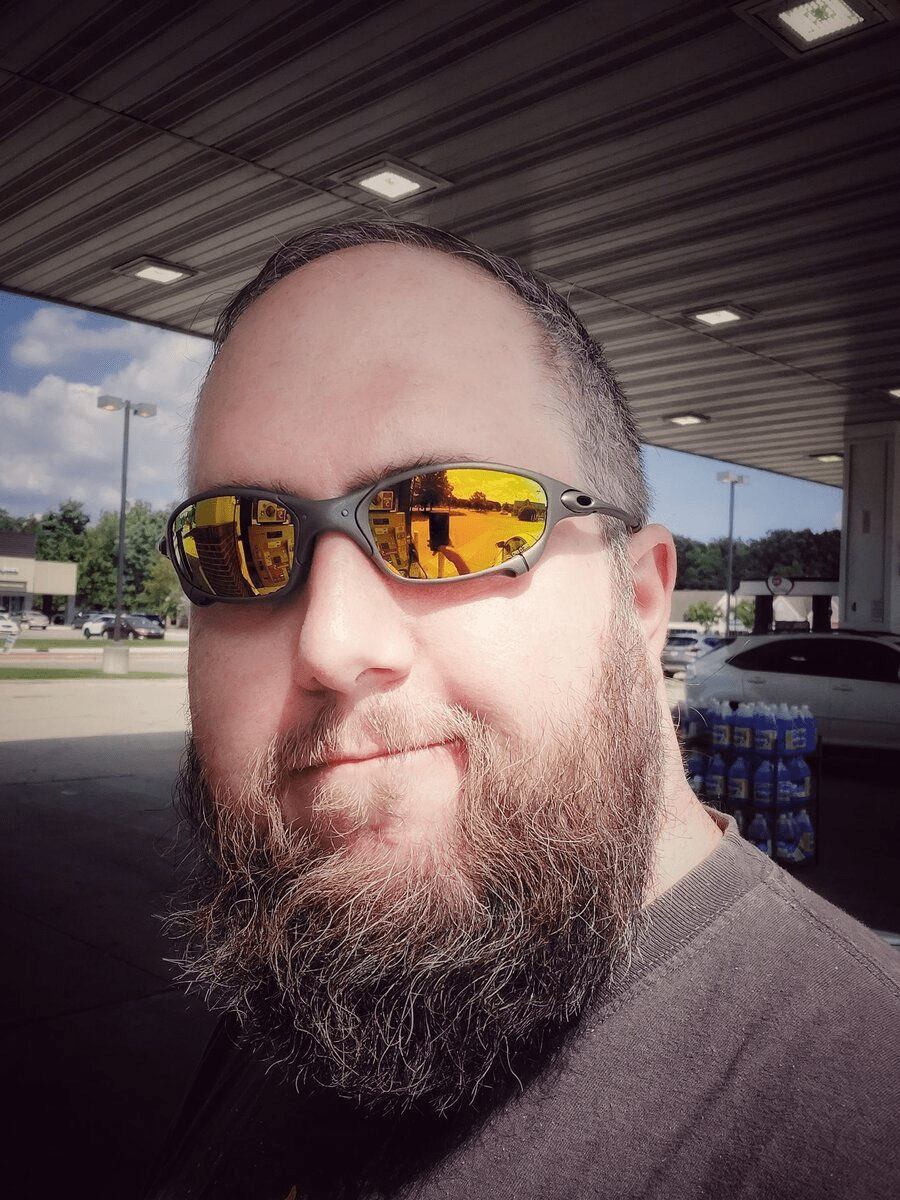 Bump with reductions
U

NOTE : I will be flying out Tues (Oct 5th) for work travel for two weeks. Any inquiries or purchases made after Monday (Oct 4th) may be delayed until I get back home. If you purchase something from here before Oct 5th, it will be shipped out before I leave.
U

What you want for those juliets with those fire lenses in them. I really need that frame. I'd be happy with just the frames.
You must log in or register to reply here.

12/22/21
Username Hidden
U
U
For Sale Holbrook Ruby, Crossrange XL Ruby and a Wiretap