Slojack said:
Never look behind the curtain.
Click to expand...

cacatman said:
updated
Epilogue
This thread is dedicated to my favourite superhero who actually looks like @El Chupa Cabra. He goes by the name of CacATQUAMAN. We don't know who he is, but we know that he has a secret base somewhere in the Middle East. Despite his incredible good looks, his superior intelligence and superbly tuned muscular body keeps the fawning public from discovering his true identity. The word on the Forum is that only @V2oak knows who he really is.
View attachment 575258
Click to expand...


This is what he looks like on his day off

hondazcrxsi said:
This is what he looks like on his day off
View attachment 575368
Click to expand...

You have to watch it with the sound turned right up!

The Man Loves to Chop 'Em.

I'm happy to see you here @El Chupa Cabra
I asked a buddy that used to work at HQ, and is still a rep w Lux about you. He only had good things to say

Well As Mexican I feel Obligated to tell you all the TRUE History of...El Chupa Cabras
Chupa= Suck
Cabra = Goat
This Mitycal, Real life history of Fictionale Tales, based on true events, that nobody have ever witnesed , but we all Mexican know is true Take place in the High Sierra of an undisclosed location of Mexico.

The Teory of the Beast..The beast, as the people called it, was responsible for the death of cattle, from which it sucked all the blood through holes in the neck.
The Teory of the Alien.. After other attacks were made public, and the media began to report new victims who "appeared without blood" on their bodies, but the holes were the blod was Drained were done with too much precsicion
And the Expert opinion by fans of unidentified flying objects and believers in conspiracy theories belive this creature that had been sighted in the first reports, but now it looked less like an alien.

But please Amigos I dont want to ridicule the case or dismiss it. I know the chupacabra real, he wear Oakleys,I belive that this Monster favorite shades are ... MONSTER DOG ... CAMO.I hope I have clarify the myth of EL Chupacabras .

And is not uncommon for these seen
Hell.. Even Disney take advantage of it
Ok, he DID try to cross the border but got Deported ...
As many Real Life Beast He is a Cool Amigo Of Der Krampas ( Is Like Compadre but In German ) 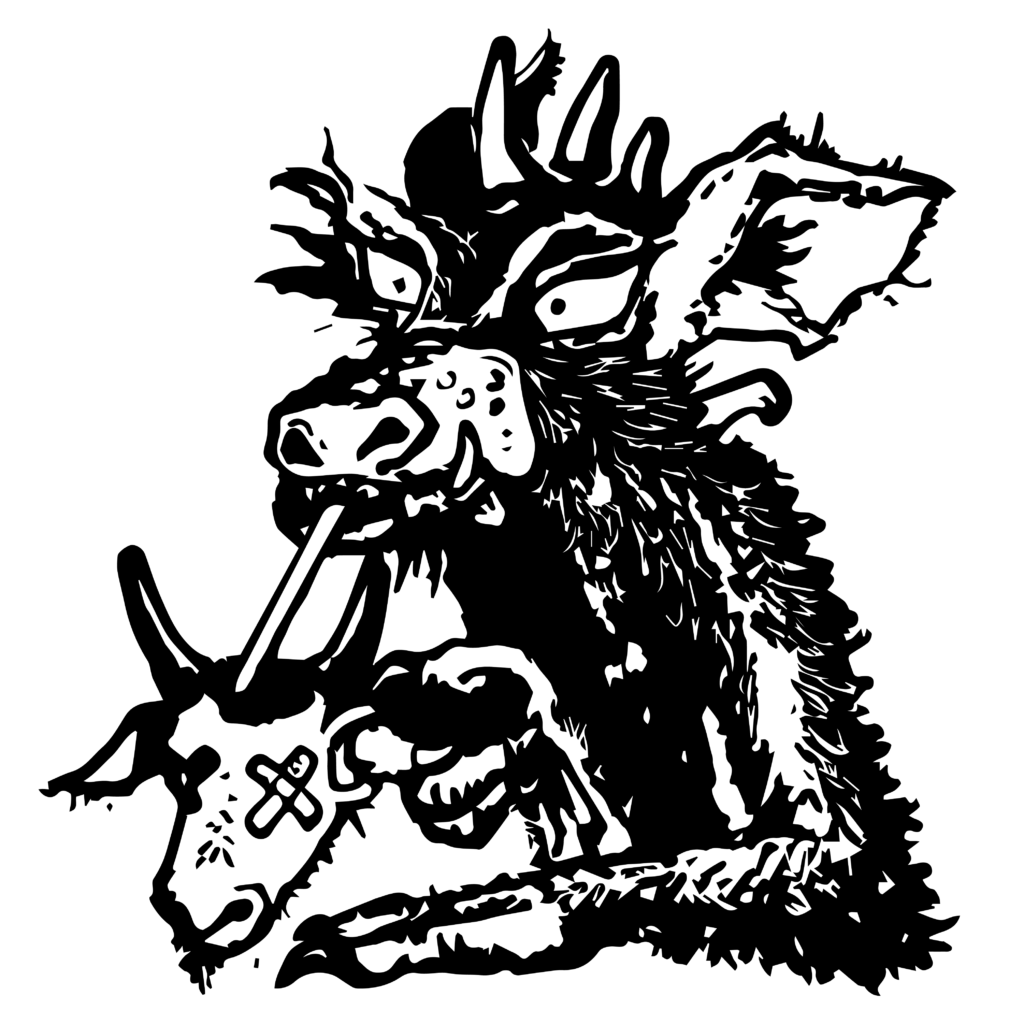 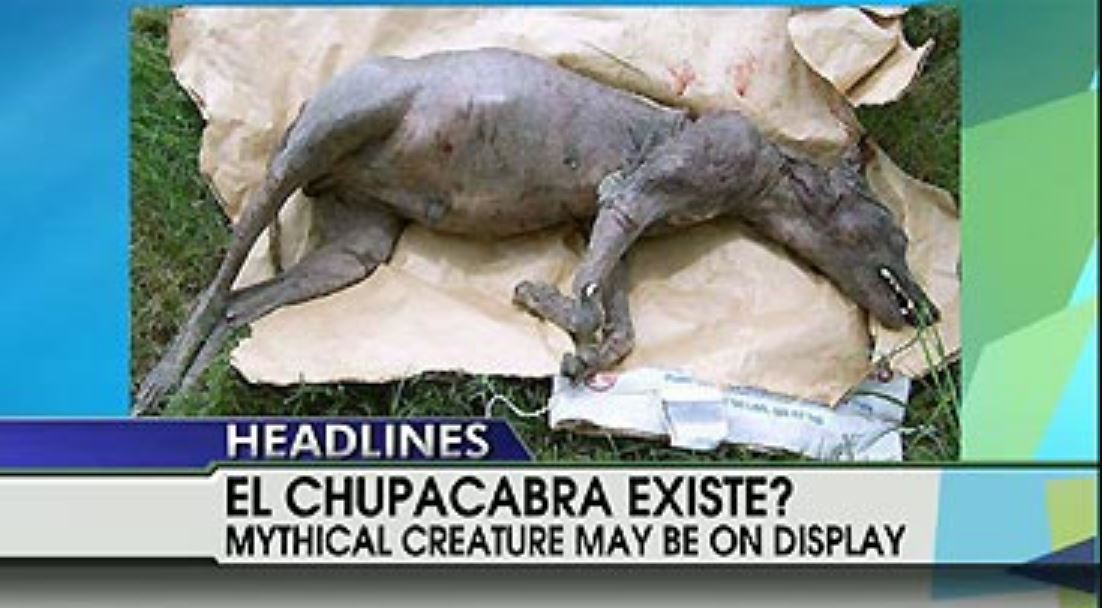 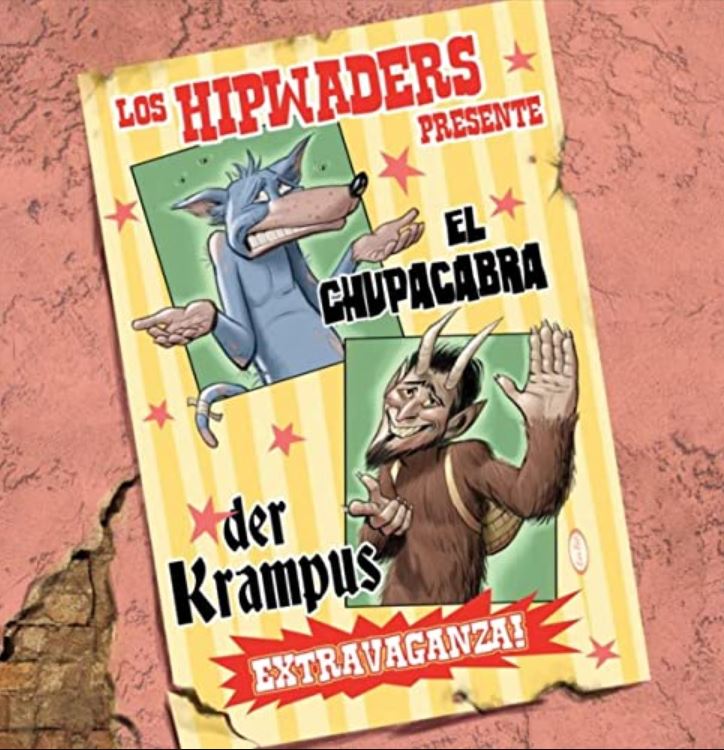 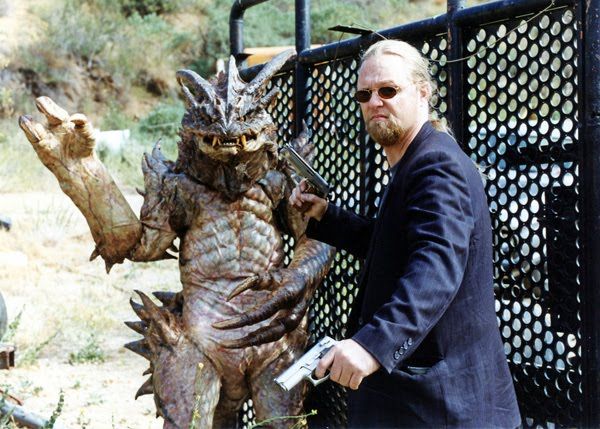 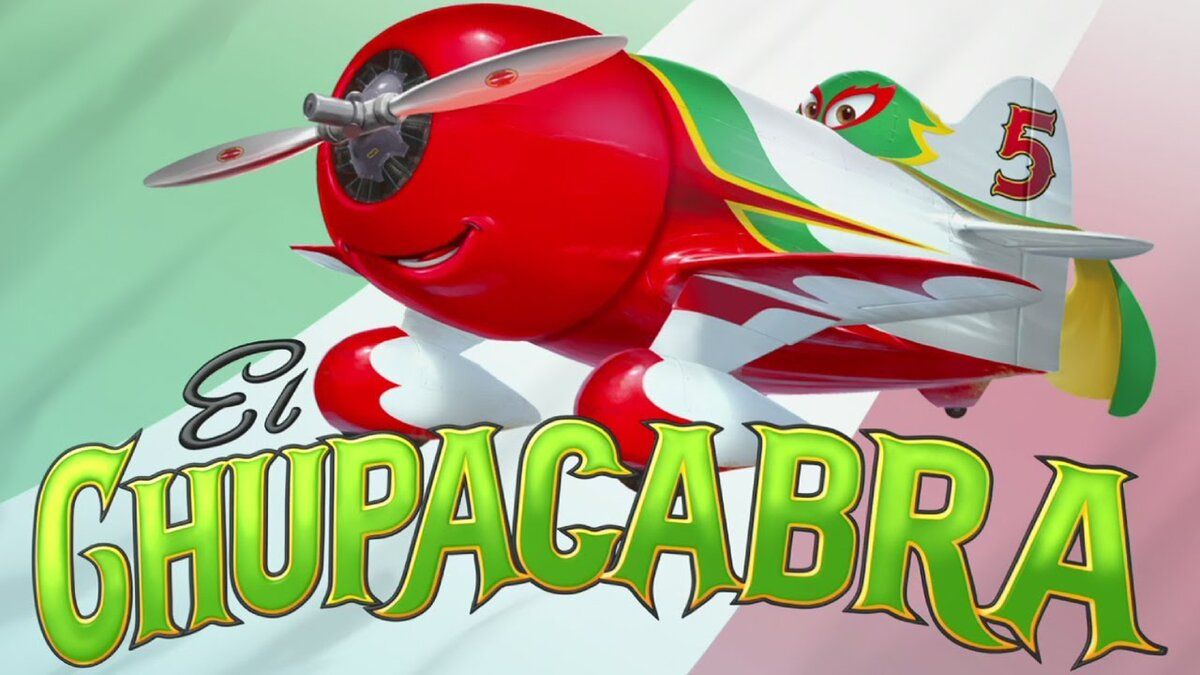 Q
Just a boy trying to make his dads day