I should have worked at Oakley

I think, you don't understand, what descerns the Oakley Romeo 1 from other that are later made and put out by Lux...

Those Romeo's which are highly sought after were the first mass produced Titanium sunglasses IIRC made with a then design language called "purpose beyond reason" and also the first 3D CAD designed glasses in 1997 - Oakley was on the forefront of innovation and disruptive designs, like medusa and over the top sunglasses. The "normal" conservative and classic design still existed like a Ray Ban Wayfarer or a Aviator sunglasses, but not in Titanium. Titanium as a metal is very hard to work with, it's strength-to-weight ratio needs special cutting and grinding tools as well as heavy machinery to form it. It's if I may dare to say, an overdesigned art piece, because they can be driven over by a car and still hold their shape. It can only be molten into a form and even the molting process is highly volatile, because if water or air oxygen comes in contact with the molten metal, it produces Hydrogen, which can form an explosive air/hydrogen mix that can blow up the production factory, if not correctly handled. So those Romeos are a special kind of sunglasses, that never came before and after. Not to mention, they were first worn by Michael Jordan and then appeared in movies like Mission Impossible 2 and Spider-Man at that time, that make the shades famous.

The Romeo's are a actually timeless design, in the 80's you got those really weird glasses looking like Geordie LaForge's VISOR from Star Trek the next Generation or those triangular shades or those like Terminator or V The Visitors, but never ever something like Romeos. They look futuristic, but not that futuristic, that you can pinpoint to a certain decade, it's design is also very subdued and doesn't scream "I am an Oakley sunglass". They are now collector's item, because many were exchanged for more flexible X-Metals of structural reasons. The stiffness of Titanium caused the lenses to crack on the connecting screws on the orbitals to the nose bridge. Those, who are in possession of Romeos are just loving to wear them and appreciate, what effort was put behind to create those unique glasses. These aren't "just" sunglasses that protects your eyes, these are designed and sculpted art pieces that frames the wearer with a unique material, which has seldom been used for sunglasses of their difficult properties to make those wearable items.

These are my first and maybe my last Oakleys I ever wear, they are so pretty much indestructible... While others you might buy 3-4 glasses in a life time or so, these can last forever.

Can anyone tell me if this backpack is authentic or counterfit? Thanks in advanced
@Nortika


I’m going with fake, they never put the Medusa logo on the arm strap on kitchen or bathroom sinks

Nortika said:
I’m going with fake, they never put the Medusa logo on the arm strap on kitchen or bathroom sinks
Click to expand...

That was one of the details that called my attention, and the other was the top hard cover is not thermoformed, and all of the ones I've seen are.

The seller trying to convince me

Thanks @Nortika , I knew you would know right away. Goto man for questions regarding Oakley bags
Cheers
Last edited: 4/5/21
E 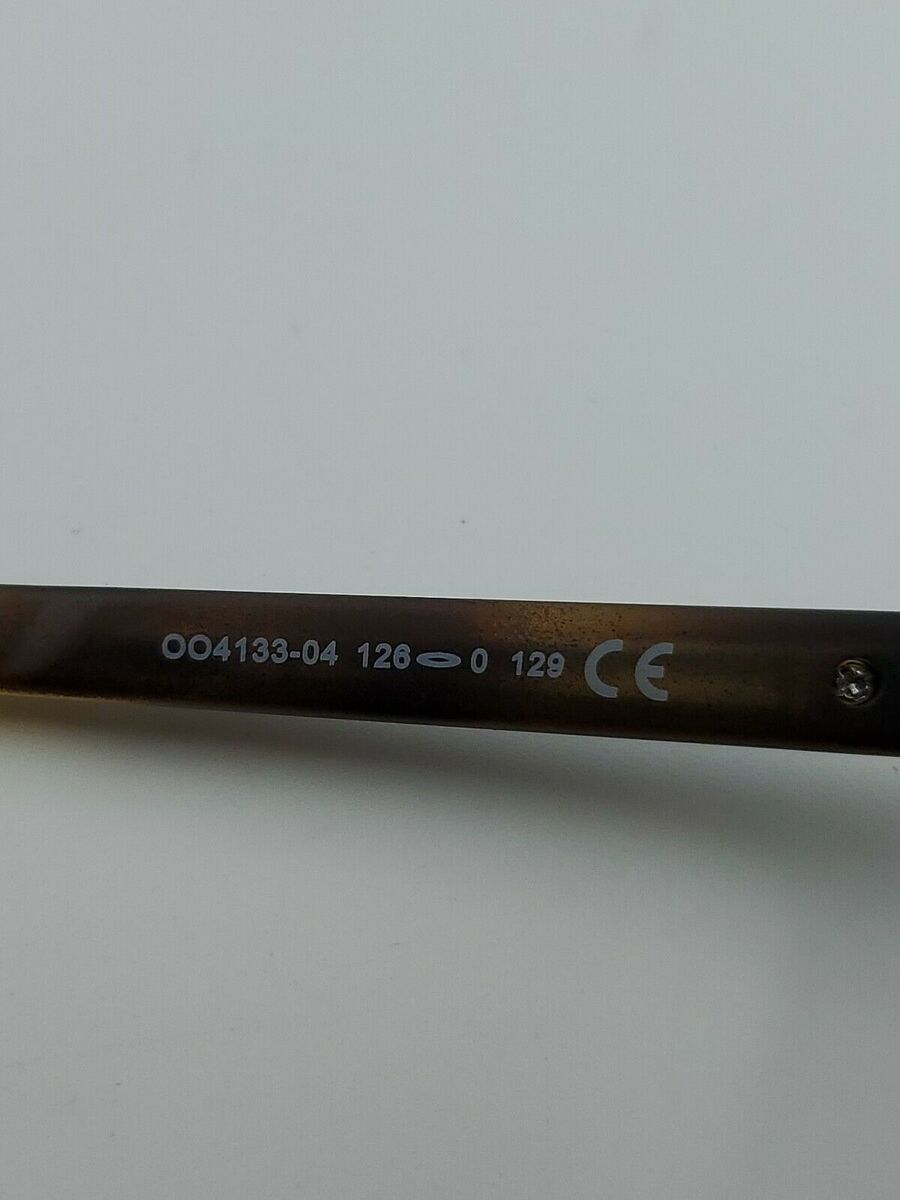 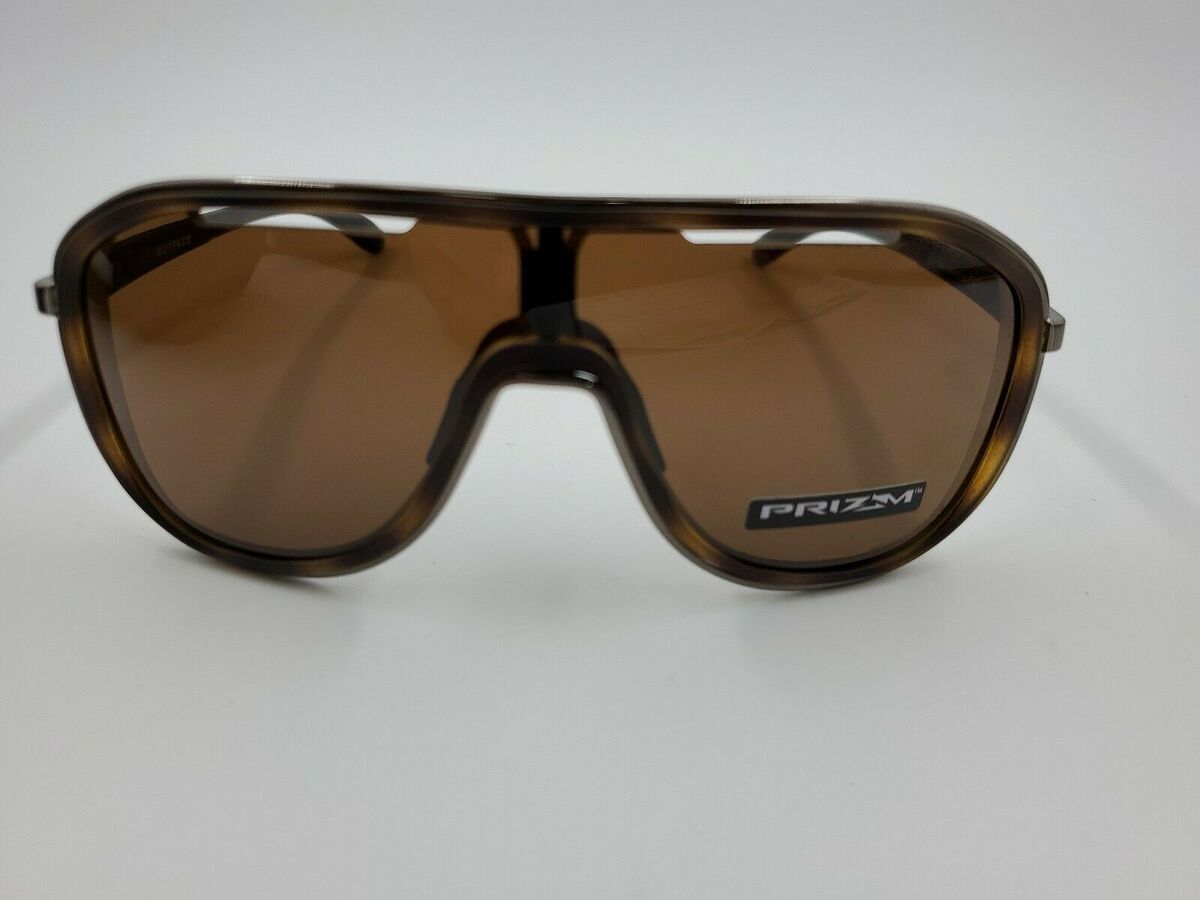 X-Metal Beast said:
That was one of the details that called my attention, and the other was the top hard cover is not thermoformed, and all of the ones I've seen are.

The seller trying to convince me
View attachment 853901

Thanks @Nortika , I knew you would know right away. Goto man for questions regarding Oakley bags
Cheers
Click to expand...

@X-Metal Beast , another give away that this is a Fake Kitchen Sink is that all the bags from the kitchen collection the top handle its made from metal and the one in the picture its made of plastic.

Another detail its the label in the bottom of the backside of the bag, the real ones dont have them. 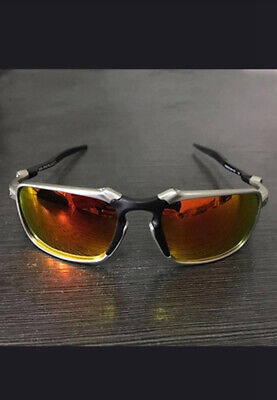 As ive said before, Badmans typically dont have the sku on the nose bridge.

Dont it make ya Madman? 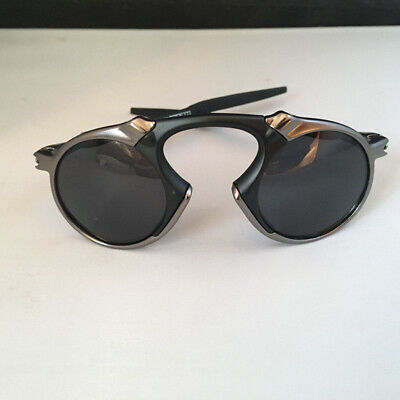 Hope to see you again. We will try our best to solve the issuer for you. We are willing to response your problems.
www.ebay.com 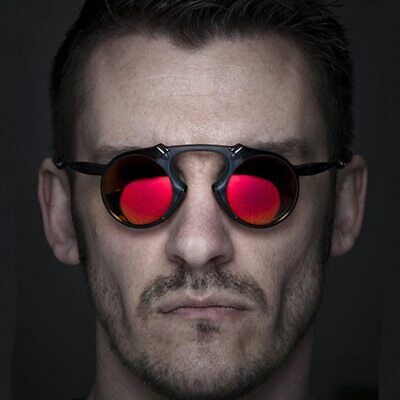 Find many great new & used options and get the best deals for Polarized Iridium Round Sunglasses Madman Alloy Running Glasses Sport Cycling at the best online prices at eBay! Free shipping for many products!
www.ebay.com 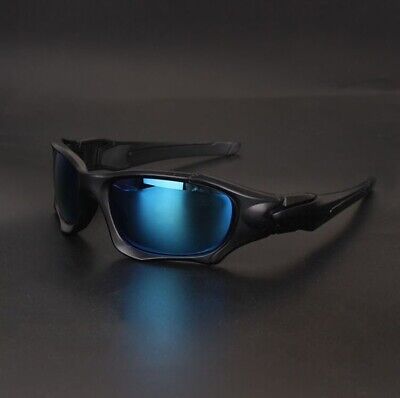 Hello OF, selling a Copper MM titanium bracelet with all links. Band has minor wear but overall in good condition. Comes with box only. $850 CONUS shipping included. Thanks for looking